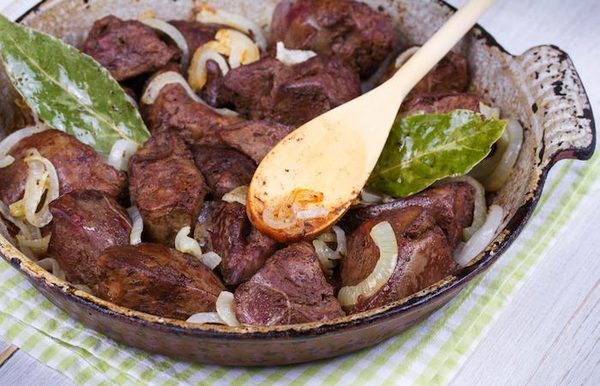 The disease is silent, but it is experiencing a meteoric rise. In 10 years, the number of infections by the hepatitis E virus has been tenfold. The european Centre for the control and prevention of diseases (ECDC) made the observation in his journal Eurosurveillance.

Since 2005, more than 21,000 cases of hepatitis E have been reported to the health authorities of the member States of the european Union or the european economic Area. But the progression of notifications is done in a brutal way.

In 2005, a little more than 500 infections were known. 10 years later, more than 5 600 cases that are reported. Most often, these are men over the age of 50 who contract the disease in their country of origin.

France is among the States most affected by hepatitis E, on the side of Germany, the netherlands and the United Kingdom. In france also, the infection has undergone a sudden change. Now, 200 to 300 cases are reported each year, according to the national Agency of sanitary security (Anses).

The mode of contamination is relatively classic on the european continent. Hepatitis E can be spread through fecal-oral contact through contaminated water. The sewage system of european allows to limit the contagion by the drink.

But another mode of exposure poses a particular threat to Europe : the power supply. “We can explain this increase of reported cases by better awareness and better detection of the hepatitis E ; but the eating habits are without doubt play a role,” says the scientific Director of the ECDC, Mike Catchpole.

The bad cooking of the pork, or liver, is the main cause of hepatitis E on the Old continent. The big game (boar, deer) is also a risk. Careful preparation of these foods may therefore be sufficient to reduce the number of cases.