Herbal medicine and cancer : a relationship not always very healthy 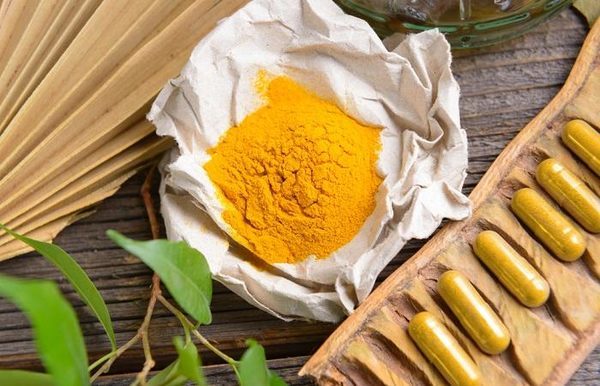 Several plants are deemed to be anti-cancerous. Some of their properties, would allow the care in addition to traditional treatment, or help prevent the onset of the disease. Has the image, for example, turmeric, licorice or grapefruit.

According to a survey of the Observatory societal of the drug in 2011, 35 % of French people use plants as a complement to conventional medicine. But some plants may interact with anti-cancer treatments. And the French Association for Cancer Care Support, AFSOS, has published a guide consisting of 10 practice sheets for health professionals.

The guide was interested in ten plants used traditionally as dietary supplements. For each of them, we find its virtues, but also the contra-indications. Garlic, for example, is both antiseptic and anticoagulant, but it is necessary to stop to consume it in the form of a complement of seven days before a surgical operation. Same for the ginger, which is used as an anti-nausea.

It is better to avoid supplements with soy in cases of cancer of the breast, uterus or ovaries. These tumors strongly dependent on the rate of female hormones, such as estrogen, would be aggravated by the effect of “estrogen-like” soy. The same side effects are reported with the sage.

Guarana is also part of the dietary supplements widely used. It is the plant that contains the highest concentration of caffeine. It is, therefore, a stimulant used with caution, because it may decrease the effects of sedative and causes insomnia, or seizures.

If you use herbal remedies, you should speak with a pharmacist, who will be able to tell you more about the indications and contraindications of each plant.