Heroin : a vaccine to fight the addiction 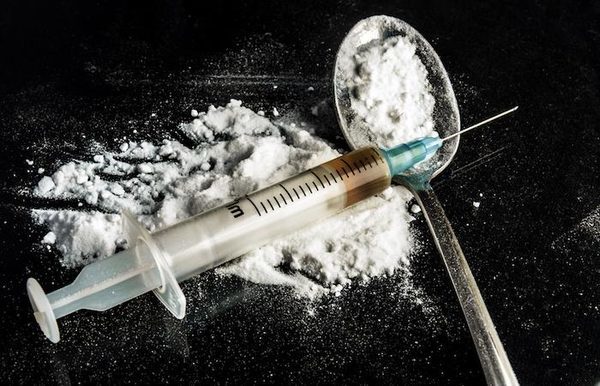 And if heroin addiction was not more than a distant memory ? It is neither more nor less than what is offered by the Scripps Research Institute (United States). The team has tested, with success, a vaccine that helps fight the addiction to this psychoactive substance. In the mouse and monkey, the approach has allowed the organization to effectively defend themselves, their study, published in the Journal of the American Chemical Society.

Eight years ago as the american researchers break their teeth on this major project. This first success is therefore greeted with enthusiasm. It must be said that, on paper, the method is simple. The product is derived from a vaccine against tetanus, to which is added one of the molecules of the heroine.

From this molecule, the immune system develops specific antibodies. In the presence of heroin, it is supposed to neutralize the substance, prevent it from reaching the brain. In fact, it is the activation of opiate receptors, which causes the sensation of gliding. However, without the psychoactive effect, the drug loses its interest. But the vaccine goes further : it would also eliminate the effect of dependence.

In fact, this mechanism has been more complicated to obtain. It is now done. In mice and in four rhesus monkeys three doses have helped to neutralize the effect of the heroin. At different concentrations, up to 8 months after the injections.

2 monkeys vaccinated in the past with another solution experimental, have even developed an immune response, particularly marked. This suggests the formation of a “memory” immune, according to researchers. They hope to be able to limit the number of cases of dependency and weaning. They will have to do this, perform the tests on the human being.