Hillary Clinton: Despite the defeat, she will attend Trump’s inauguration 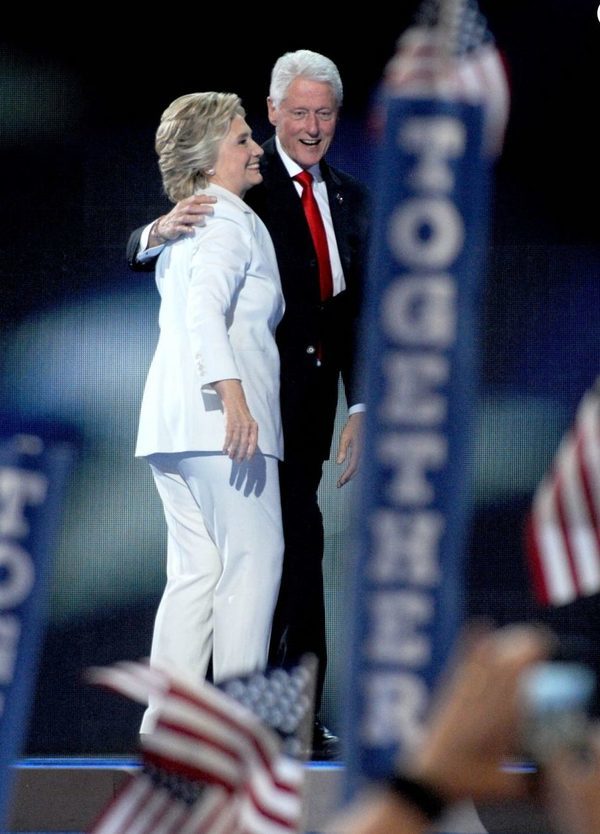 The former Democratic candidate will be accompanied by her husband, Bill Clinton. 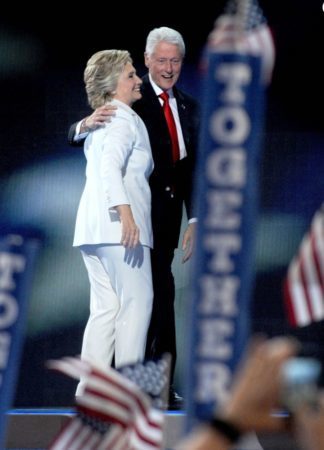 Nearly two months after sounding the victory of Donald Trump the presidential elections of November 8 , Hillary Clinton has officially confirmed that it would indeed be present at the inauguration of the successor Barack Obama .
The ceremony will take place on January 20 in Washington. As reported several close to AFP, the Democratic former candidate will be accompanied by her husband Bill Clinton .
The 70-year-old politician will not be the only former president of the United States to be present since Jimmy Carter (92, whose mandate was held between 1977 and 1981) will be on the side, of George W. Bush and his wife Laura.
” They are happy to witness the peaceful transfer of power – a hallmark of American democracy – and the inauguration of President Trump and vice president Mike Pence ,” said in a statement a portfolio The spokesperson of the President of the United States from 2001 to 2009.