HIV : the situation for young gay people worried about 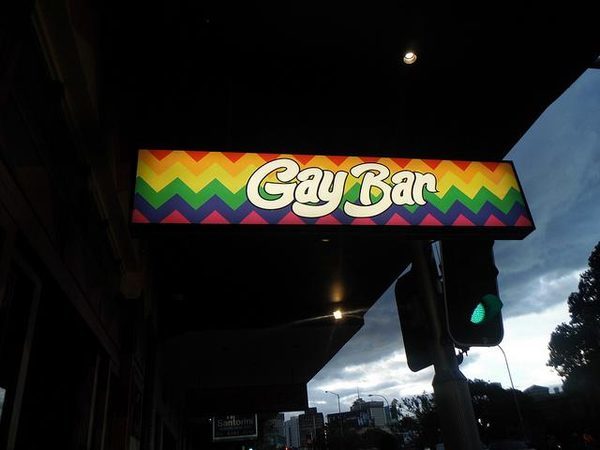 Among the men who attend places of gay friendliness, 45 % had more than 10 partners in the year.

21 % have already taken mind-altering substances before or during sexual intercourse.

These practices increase the risk of contracting a sexually transmitted infection, including HIV.

The fight against the HIV epidemic needs to be increased. And most importantly, adapt to young audiences. Indeed, the spread of the virus tends to slow down in adults. But between 18 and 24 years, and remains higher than elsewhere in Europe. This should push health authorities to change their approach.

These conclusions emanate from a group of public Health experts in France, authors of a dedicated article in the Bulletin Epidemiological Weekly (BEH).
They have analyzed the dynamics of HIV infections in a specific population : men who have sex with men (MSM) and who attend places of gay friendliness – such as bars, backrooms or even saunas.

The challenge of modernity

Among the participants in the study, 6 % of those under 30 years of age are hiv-positive. The rate of contamination increases with age to reach one in two after the age of 45.
But it is not what most worries the authors of this article. The circulation of HIV is higher among young French people than anywhere else in Europe. And it continues to increase.

Historically, the places of gay friendliness are at the heart of the programs of fight against HIV. Very involved in the prevention, they propose a excess of information to those that visit it. But if they continue to be popular, they disappear to the advantage of the new technologies, which do not enjoy the same partnership.

In fact, the applications meeting weigh more heavily in the balance. “The diversification of sexual networks and methods of meeting (mobile apps, geo-located, in particular) is a real challenge for the information systems and of prevention,” recognizes editorial the Pr François Dabis.

The director of the national Agency for research on Aids and viral hepatitis (ANRS) finds it necessary to diversify research approaches, in order to better understand the new practices.

The inequalities are also very heavy between the different cities included in the study. On average, 14.3% of MSM attending bars, saunas and backrooms are HIV-infected. But the population affected varies from simple to double between Lille, the least affected, and these Nice or Paris.

This finding is not surprising, since the results correspond to the dynamics of the epidemic in the country. The authors also highlight the major impact of the number of hospitality venues in the region. In Paris, Nice or Montpellier, these spaces are numerous and often associated with consumption of sexual risk.

So far, all is not dark in the new balance sheet. Thanks to the involvement of venues frequented by MSM, most hiv-positive people know they are HIV-positive. Only 9 % of respondents are unaware of it. The rate of support is also very good, since 95% of hiv-positive men receiving antiretroviral therapy.