Homophobic comments : the gp condemned by the College of physicians 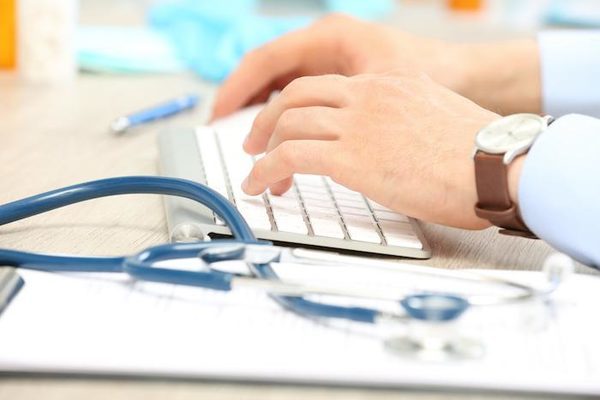 To have held the homophobic comments on Facebook, a general practitioner has been sanctioned a month of ban, half of which suspended sentence and € 1,000 fine by the Council of the Order of Burgundy. The doctor of the côte d’or has appeared in court on June 22 last as a result of a complaint filed by the association with The Shelter.

For his peers, the general practitioner has violated 3 articles of the code of public Health relating to discrimination in the care and the respect for human dignity, which article R. 4127-31, which states that a physician must refrain, even outside the exercise of his profession, any act likely to discredit it.

Code of ethics of the web

The Council of the Order of the côte d’or has also referred to the recommendations issued by the national Order of physicians for the use of the web and social networks. “As soon as a doctor posts a personal comment, mood, or story, it must be careful not to miss of respect both to the patients than his colleagues or any audience for its publication. If the humor and emotion are characteristic of these writings, they should not slip to the mockery, the irony of it hurtful, the stigma of a social category, those who publicly offend or libel.”

The CNAME recalls that, according to article r. 4127-31 of the CSP relating to medical ethics, the physician is acting in a way to discredit the profession should be warned that he may have to answer for it before the disciplinary courts, even if the act was committed outside of his professional practice, but by making use of its qualification or of its title. “