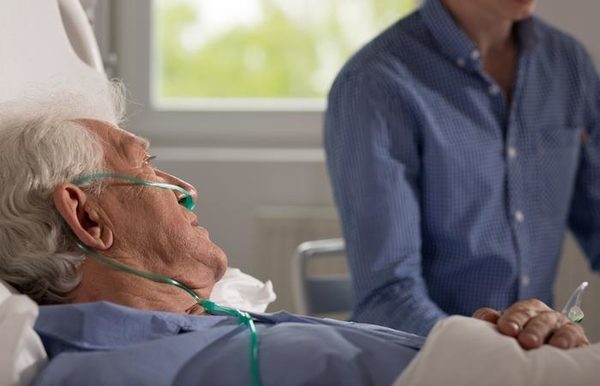 Almost one French person out of five has been hospitalized in 2015. In its annual report about the health facilities, the Drees (Directorate for research, studies, evaluation and statistics) points out that the number of hospital admissions is rising. The aging of the population explains this. In fact, the majority of the stays occur among people aged 65 years or more.

Emergency services are also regularly sought, as they take in 28 000 patients per year on average. Here, too, the passages are on the rise.

The public hospital sector concentrated half of the care provided to patients. This support has represented a spending of 91 billion euros, mostly paid by the health Insurance. The leading reasons for hospital admission, diseases of the digestive system, followed by neoplasms and diseases of the circulatory system.

But this general assessment hides differences in function of age. Thus, before the age of 15, the admissions are mostly related to respiratory diseases. After 75 years, on the other hand, the pathologies of the circulatory system dominate.

Unsurprisingly, among women in the age of design, the maternity is in the majority, with 40 % of hospital stays. Pregnant women represent a non-negligible share of stays in hospital full with senior citizens and children under the age of one year.