Hospital : no evidence that the payment performance improves quality of care 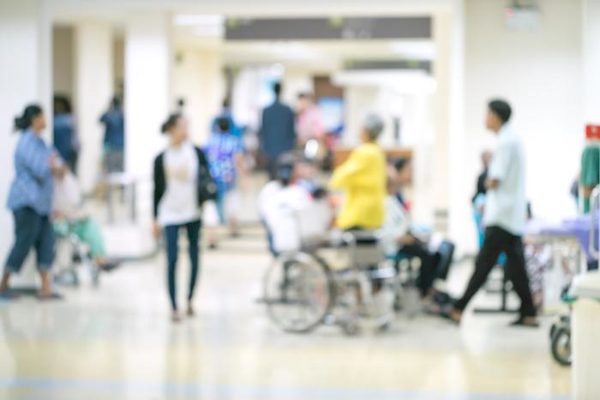 The financial incentive is one of the methods chosen by the French government to improve the quality of hospital care. This method of reform and management exists in many western countries for some time.
The researchers were interested in the objective results of this kind of management techniques which are being used since 10 years in the United States. Hospitals subject to a financial incentive did not have better results than the other. The study was published in the British Medical Journal.http://www.bmj.com/content/360/bmj.j5622

A comparison over ten years

The results of their research are published in the British Medical Journal. It was conducted over 10 years, between 2003 and 2013, in 1189 hospitals in the united states. This long-term study allowed us to measure more accurately the real benefits of this program.
In fact, the other studies were limited by a search time too short, so the hospitals had not necessarily had the time to put in place the structural reforms expected.

The researchers are interested in the comparison of two types of hospitals, those who have joined the program, the financial incentive between 2003 and 2009, the precursors, and a second group, those who adhered to a second program of financial incentives, implemented from 2011. This allows to test the long-term results of this kind of method.
The two groups of hospitals had a mortality rate roughly similar (14.9% of those who started the program at the beginning, 14.8% for those who began in 2011). In 2013, this rate was similar for the two groups of hospitals : 9.9 per cent.
The fact of being “paid for performance” does not improve objectively the functioning of the hospital, or the quality of care offered, even when these programmes are offered over a long period of time. The researchers however put forward the fact that the financial incentives were not high.

May be too low for hospitals could have a real interest to change their mode of operation.