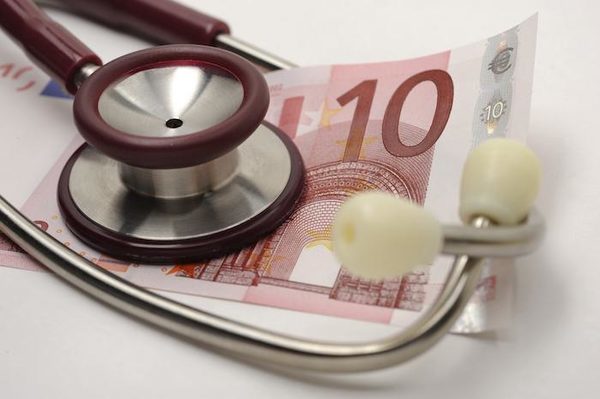 The government confirms its intention to build on the health homes to fight against the medical deserts. A decree validating “the provisions of the agreement on conventional cross-industry (ACI) relative to the structures of health pluriprofessionnelles” is published in the official journal of 5 August. It provides for an increase in premiums granted to health professionals working in these structures.

The agreement was signed last April between the health Insurance and the unions of physicians, midwives, nurses, pharmacists and orthoptists. It is therefore a financial incentive to practice in these regions that the ministry of Health to attract or retain them.

The structures of collective practice are already encouraged, and the health professionals connected with them receive a package, more of their compensation in the act, under certain conditions, particularly in terms of opening hours and support of the chronically ill. The agreement provides for an increase of this package.

The new structures will receive a minimum allocation of funds of 20 000 euros. And for the other already in activity, the increase is not negligible. For example, a house composed of 13 health professionals, integrating 4 000 patients and respecting the instructions will be able to collect up to 73 500 euros per year, compared to 51 800 so far, according to the AFP, which relays a press release by the health Insurance. This represents an increase of 42 %.