How to recognize a narcissist ? 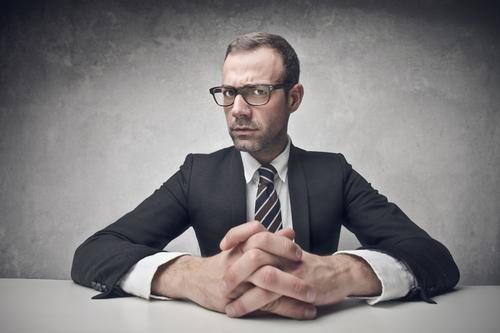 A narcissistic personality often seems happy but hides a suffering and an evil to be deep psychological.

The narcissists see themselves as very important people, superior to others, perfect and all-powerful. They are surrounded by people they consider to be exceptional, even if they often think that others provoke or upset them.

Contrary to what they may allow it to appear, the narcissists have negative thoughts towards themselves. They think they have no value and be good for nothing. Their lack of self-esteem leads to fear failure more than anything.

A facade to reassure

The narcissist is afraid of losing face, fail, or feel humiliated. To avoid giving way to his own doubts, he prefers to reinforce a feeling of power and assurance that allows him to overestimate themselves. Some of the personality traits allow you to better recognize a person narcissistic :

The narcissist has a tendency to give importance only to the people that he admires. If this is not the case, it may fold back on itself or cut the contact.

How to live with a narcissist ?

Assert the side of a narcissist is not always easy. It is necessary to learn not to criticize it, or only when it is necessary, forgetting not to point to the effect of their behavior on others accurately. Treatment is often difficult because in most cases, the narcissist thinks of himself superior to his therapist. Try to develop with him, his empathy will be the best tool to help become aware of his behavior without hurting it or putting it in the competition.