In vitro fertilization : the same chances of pregnancy with fresh embryos or frozen 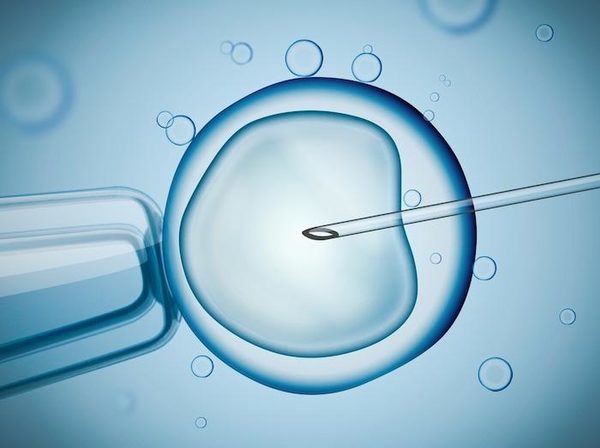 Women who use in vitro fertilization can be a transfer of fresh embryos “, that is to say, obtained during the stimulation just before, or frozen, that is to say, the embryos obtained after ovarian stimulation earlier.
An international team of researchers has compared the success rate for these two types of embryos. And the results of the study are published by the New England Journal of Medicine.

Differences between the ovulation of the woman

The success rate is similar, but only if women have normal ovulation. As sterility may be caused by weight problems, stress or a poor lifestyle.
2157 women with normal ovulation, participated in the study. They were drawn to receive their fresh or frozen embryos. There was no significant difference in the birth rate : to 48.8% for the frozen embryos. 50.2% for fresh embryos.

Adapt the type of IVF every patient

“This is an important conclusion and distinct from our previous study on IVF. It suggests that a type of IVF is not suitable for all women, and it must therefore be based on the specific characteristics of the patient, ” says Richard S. Legro, professor of obstetrics and gynecology at Penn State College of Medicine.
For example, in women with polycystic ovary syndrome, the use of frozen embryos increases the chance of pregnancy and birth.

From the point of view of the prevention of complications, researchers prefer, however, the frozen embryos.
With these, there would be less risk of developing ovarian hyperstimulation syndrome (OHSS), a complication quite common, which can lead to weight gain, effusions fluid or significant renal failure. In more severe cases, there is a risk of serious illness or death.