Infant formula contaminated : opening of a judicial investigation against Lactalis 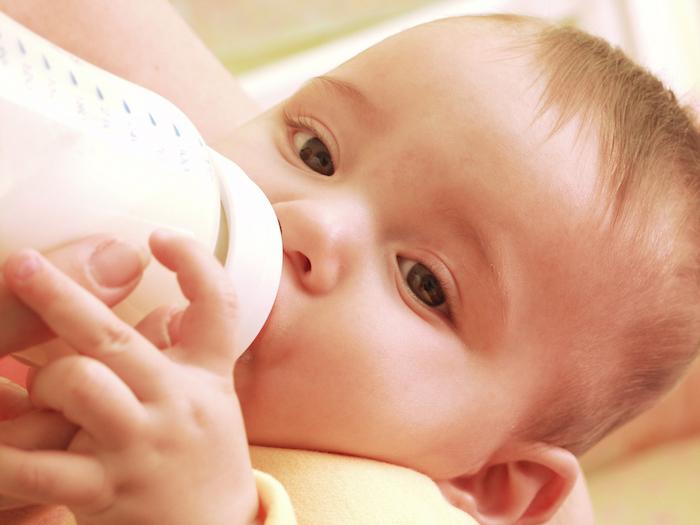 According to several sources concur that a criminal investigation was opened against Lactalis, following the outbreak of salmonella observed in France among infants. It is to “shed light on the conditions under which this contamination took place,” according to the Point.

Complaints from parents of children affected have been deposited at the pole of public health at the Tribunal de Grande Instance of Paris. A preliminary investigation would have been initiated in order to shed light on the contamination of infant formula that led to the infection of 35 infants. This milk is contaminated by a species of salmonella, fortunately little dangerous (Salmonella agona) and it has been produced on the site of Craon (Mayenne) of the company Lactalis.
According to our colleagues on the Point, which affirm the holding of exclusive information, this survey has been entrusted to the central Office for combating damage to the environment and public health (Oclaesp), as well as to the research section of Angers.

3 complaints of the parents of children contaminated

This investigation would have been initiated in response to complaints from parents for : “unintentional injuries with ITT of less than 3 months per violation clearly deliberate a particular bond of caution or security, “” endangering the life of others “, “deception compounded by the danger to human health” and ” non-performance of a procedure for the withdrawal or recall of a product that is detrimental to health.”
In the beginning of last week, the consumer association UFC-que choisir announced that it would also file a complaint against Lactalis for deception.

A blanket removal of lots Lactalis

For memory, 35 infants have been infected since mid-August with lots of milk infant products by the company Lactalis.
For 31 of these infants, it has been proven that contamination of milk with Salmonella agona came from the factory of Craon and would be linked to the work that would have been realized in the first quarter of 2017.
After removing initially a few batches, the company Lactalis has proceeded to the withdrawal of the national and international market of all products infant and nutritional “produced or packaged” in its plant in Craon, Mayenne, since the 15th of last February.