Infant formulas : the aggressive marketing contributes to the malnutrition of the children 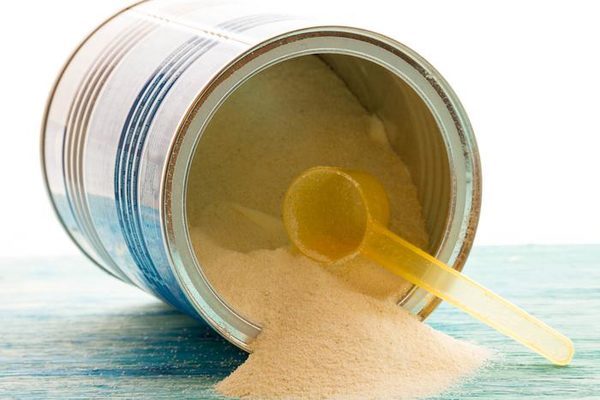 Breastfeeding remains the best method of nutrition for infants. All the studies show. In the rich countries, the alternative food can compensate for the loss of the benefits of breast milk and leave the choice to mothers.

But in developing countries, the consequences can be dramatic. Difficulties of access to clean water, poor hygiene of baby bottles, nutrients and immunity… Each year, the death of 823 000 children could be avoided if proper breastfeeding practices were followed, according to a study published in The Lancet in 2016.

On the occasion of the world breastfeeding week, the NGO Action against hunger condemns as well the aggressive marketing of some agri-food companies, who do not hesitate to put them in a situation of risk of malnutrition of children particularly at risk for make profits.

“The agri-food companies also have a role to play in the fight against under-nutrition. Their practices serve public health issues : it is necessary to change that ! ” says Elise Rodriguez, head of advocacy Fight against hunger with Action against Hunger.

The NGO has spoken out against the actions of companies such as Danone or Nestlé, and use advertising and even misinformation to convince women in developing countries to reject breastfeeding in favour of milk powder.

“Samples distributed in the maternity hospitals, posters and brochures displayed in the health facilities, arguments that advertising deceptive financial incentives for health professionals to promote their products… Many marketing strategies that divert mothers from breastfeeding, for the benefit of a market which has reported nearly $ 45 billion in 2014, and which offer prospects of growing in some developing countries, such as India, Indonesia or Nigeria,” says Action against hunger in a press release.