“Is this that I have locked the door” : an obsession to keep the control at risk 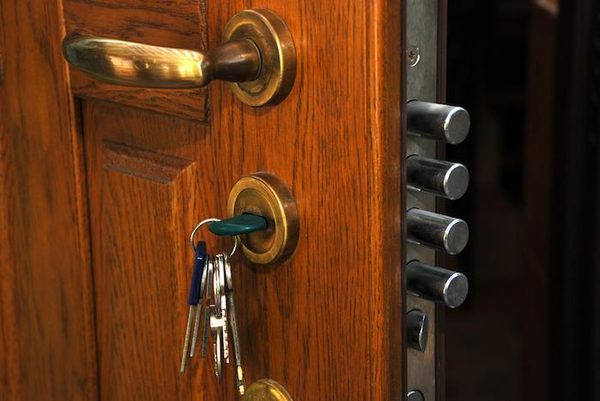 Can’t leave your apartment without checking several times that the door is closed ? This may be related to a fear of losing control. Researchers from the university of Concordia in Montreal, Canada have established the link between this fear and the tendency to check everything.
Adam Radmonsky, co-author of the study, published in the Journal of Obsessive-Compulsive and Related Disorders, explains : “We have shown that the people who think they are going to lose control, have a higher risk of having a behaviour audit more frequently. “

Fear of losing control, a marker of other problems

One-hundred-thirty-three people participated in the study, it was students of the university. The scientists measured the electrical activity of their brains (EEG).
Two groups of people were selected at random. For the first, the researchers were convinced these participants that they were very likely to lose control of their thoughts and actions. In the case of the second, they have, on the contrary, convinced that they were in total control of their actions.
None of the participants had a diagnosis of obsessive and compulsive. Thanks to a test on the computer, they analyzed the behaviour of these young people. The participants had to control the frame rate of image scrolling on the screen. Those convinced that they had more risk of losing control checked more meticulously each of their actions. The reverse was found for individuals sure of their ability to control.

For the researchers, the results of this study show that the fear of losing control can be manipulated. It can also induce many other psychological problems : obsessive compulsive disorder to post-traumatic stress disorder through the anxiety disorders.