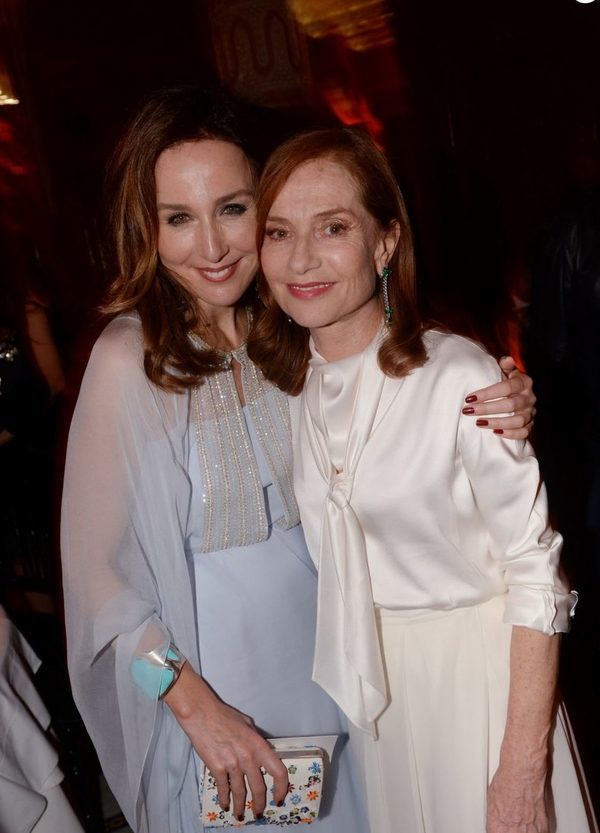 The two actresses were present alongside the CEO of the brand, Sidney Toledano. 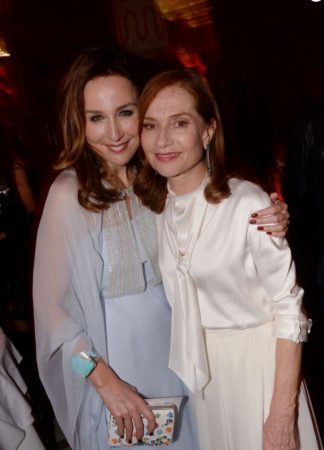 Since 2 to December 10 and held the 16th edition of the International Festival of Marrakech film. Dozens of films produced and featuring international artists are thrown to the famous Palace of Congresses of the city, tributes to personalities that have shaped the world of cinema is also celebrated. French actress Isabelle Adjani , the Japanese director Shinya Tsukamoto or even the Dutch filmmaker Paul Verhoeven are so honored facing the jury chaired this year by Hungarian director Béla Tarr.
And who says Film Festival said also prestigious events. Sunday, December 4, this is the house Christian Dior Couture, which organized an evening on the sidelines of this new edition of the Marrakech International Film Festival Marrakech. Several renowned personalities were well met alongside the CEO of the French label, Sidney Toledano, the Suleiman Palace for a great dinner. Accompanied by his wife Katia, the businessman warmly welcomed actresses Elsa Zylberstein and Isabelle Huppert , resplendent beauty in their long chiffon dress.
On site, the second was able to regain his colleague Paul Verhoeven, who directed her in his latest feature film, She . But that’s not all, since another famous actress of the general public who also played opposite Isabelle Huppert in this excellent thriller was present: Alice Isaaz . Very chic in her outfit, the actress 25 years took the solo poses before appearing on the arm of the producer Melita Toscan du Plantier, festival director. The Turkish actor Numan Acar, the Swiss actress Marthe Keller, the Canadian director Paul Haggis, the American star Marisa Berenson , the Australian actor Jason Clarke, the Danish filmmaker Bille August, Brazilian model Desirèe Popper, French actress Lou Lesage, Jean Alexandre and his wife Caroline Bauchet Bouhlal were all present.