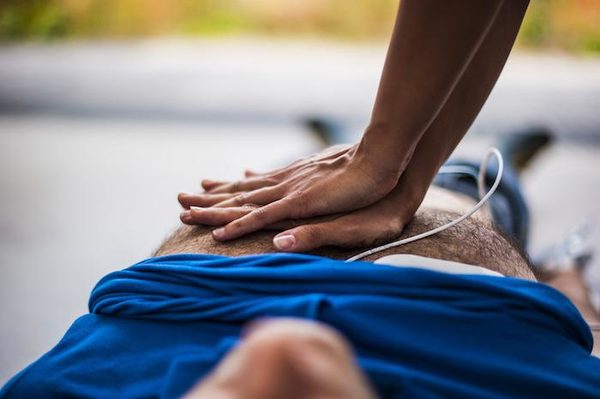 50 000 people each year are victim of a cardiac arrest in France. Survival in the event of cardio-respiratory arrest is strongly related to the speed supported by a health care team.
American researchers have studied the survival when that happens within a hospital. It is better during the week and during the day. The results were published in the Journal of the American College of Cardiology.

Scientists have realized several temporal categories, to better compare the survival rates according to the periods of work and periods of lows. The periods of work are between 7 a.m. and 22: 59, Monday to Friday. Outside of these times are off-peak periods.
“Approximately 50% of cardiac arrests in the hospital have taken place during the hours” off-peak “. In determining how the survival rate has improved in recent years, we will be able to identify what efforts it is possible to achieve in terms of improving the quality “, explains the lead author of this research, Uchenna R. Ofoma.

Measures to improve the survival rate

They studied 151 071 patients, age 18 or older, and who have suffered a cardiac arrest at the hospital between January 2000 and December 2014. The survival rate during off-peak hours improved by 10 points over the period. But it remains 3.8 % lower than that of hours worked.
The researchers offer several explanations and solutions to improve this survival rate : change the teams at night and on the weekend, the number of nurses per patient is lower in off-peak periods. Moreover, this type of work organisation, in working capital, is recognized as having an impact on the performance and abilities psycho-motor skills.

In France, it was precisely the overwork and the lack of effective addressed for several weeks, the personal emergency services. Difficult working conditions, and, most importantly, can degrade the quality of care.