It’s the end between Katy Perry and Orlando Bloom 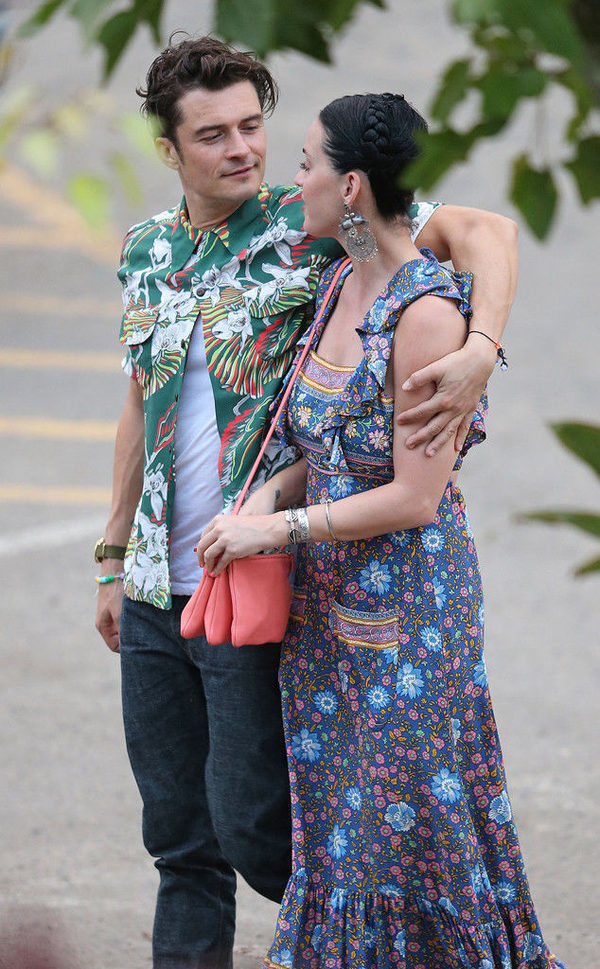 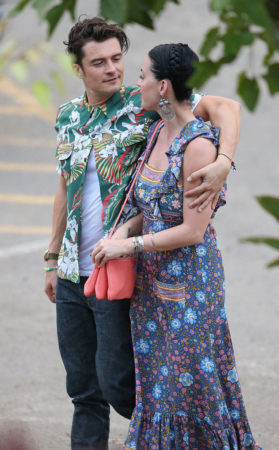 Bad news for Katy Perry and Orlando Bloom. According to reports InTouch magazine, the lovebirds would be separated and would not be on good terms.

Katy Perry, meanwhile, have said they were not at the same stage in their life and it was time for her to go on his way without him, even if she loves.
After 10 months of relationship, Katy Perry and Orlando Bloom may have chosen to separate, but the racy photographs of the couple traveling never disappear .