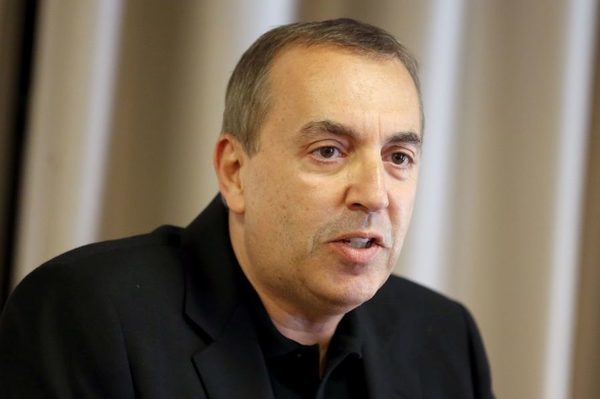 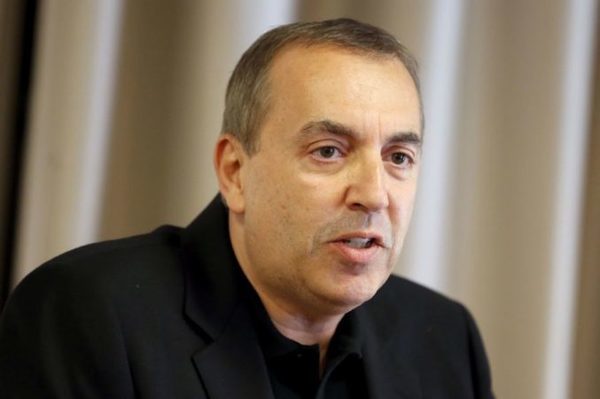 Wednesday 18 January, the investigation for “sexual harassment” to the moderator Jean-Marc Morandini (51) as part of the controversial casting for his web series The Falcons , was closed without further action by the Paris prosecutor. However, Jean-Marc Morandini, is still under investigation for “aggravated corruption of minors” and the investigation by the Brigade of Protection of Minors (conducted in parallel with that for castings scabrous the Falcons or the proposed remake of Ken Park) continues. It has been under judicial control since September 23 in this case.
It really slipped
Following this ruling, our colleagues Site 20 Minutes reveal in detail the hearings of two alleged victims minors. Romuald (the name has been changed) told investigators that, fascinated by Morandini, he asked his parents to accompany registration You are live on NRJ12. We are in 2013 and after this meeting, the presenter and the minor exchanged private messages.
” Somewhat insidious, he came to ask me what my sexual orientation. After that, it really slipped. He mentioned masturbation asking me if I masturbated ,” said Romuald. These private messages must be in the possession of the investigators, since the young man, aged 15 at the time, recounted receiving a very explicit message from the 51-year-old asking him if he bandaged. A text sent March 10, 2013 which, when Romuald says yes, continues with a ” Hmmm ” facilitator.