Junk food, taurine and energy drinks are at high risk for teens 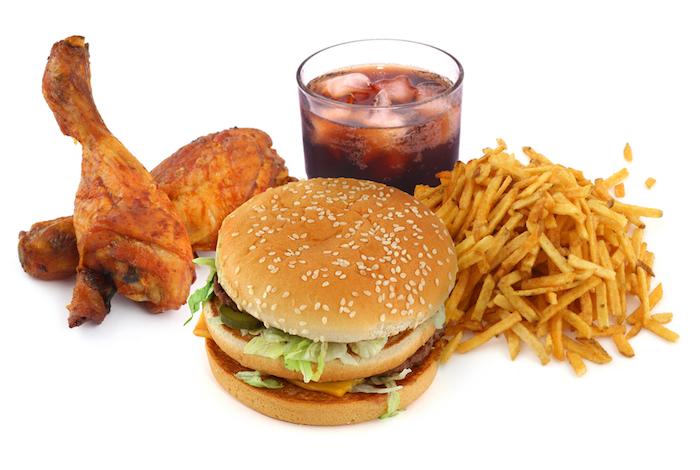 Two new factors that may affect the development of the adolescent brain have been discovered. A team of researchers is interested in the effects of taurine, caffeine and energy drinks on the health of its biggest fans : kids.
According to Dr. Curran, not only the increase of their consumption (often mixed with alcohol) is alarming, but the animal studies also show adverse effects on the developing brain. He says that young people exposed to high levels of taurine have problems with learning and memory. During their experiments, they also observed an increase in the risk of increased alcohol consumption in female mice.

Not better for the junk food

The research has not stopped there. Another pan of the work involves junk food, which is defined as ” very tasty and rich, but nutritionally poor “. According to lead author, Amy Reichelt, the junk food is not only considered bad for the line, but also harmful to the adolescent brain. “The main neurotransmitters in the brain responsible for inhibition and the signaling of reward are still developing during adolescence, explains Amy Reichelt. Junk food negatively affects the decision-making process, increases the information seeking behaviors of rewards and influence poor eating habits in adulthood “.

Only good news, the exercise offers an interesting answer to keep teenagers away from certain exposures because, in the long term, it protects against the deleterious effects of these products. Unfortunately, teens are not doing enough…