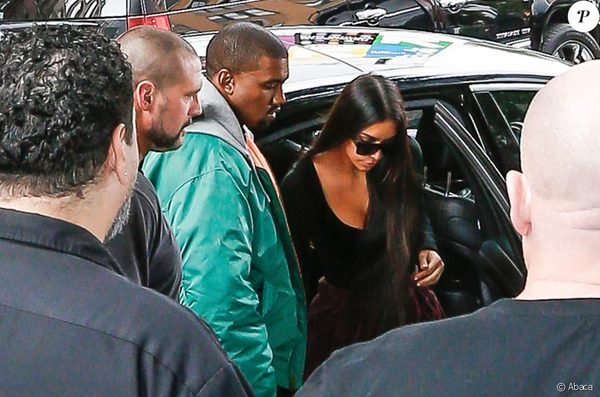 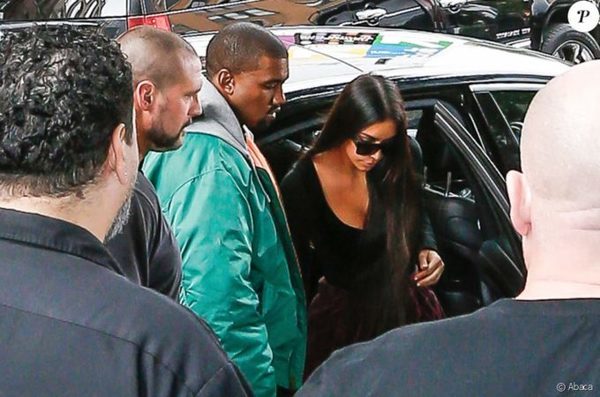 The Saint Pablo Tour is not about to resume, but fans of Kanye can rejoice! Their idol has left the medical center UCLA, over a week after his emergency admission Monday, November 21. According to TMZ , YEEZY was at its output, accompanied by Kim Kardashian and her personal physician, Dr. Michael Farzam.
Originally, Kanye West went to the hospital for a lack of sleep and overwork. The singer-songwriter album The Life of Pablo would have undergone a psychiatric evaluation , which revealed he was suffering from depression. The anniversary of the death of his mother, Donda West (missing in November 2007 following post-operative complications), is the cause. The latest information indicated that Kanye wanted to receive material to compose and record music in his hospital room.
Asked about the health of his brother behind the scenes of the Victoria’s Secret 2016 fashion show , Kendall Jenner told Entertainment Tonight that ” everyone [was] well ,” Kim Kardashian understood, and that the family prayed that Kanye is better.
Kim Kardashian has canceled an appearance at the charity gala Angel Ball in New York, learning emergency admission to her husband at the hospital.