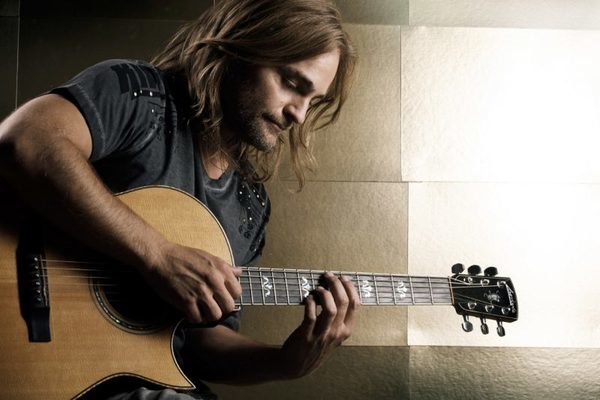 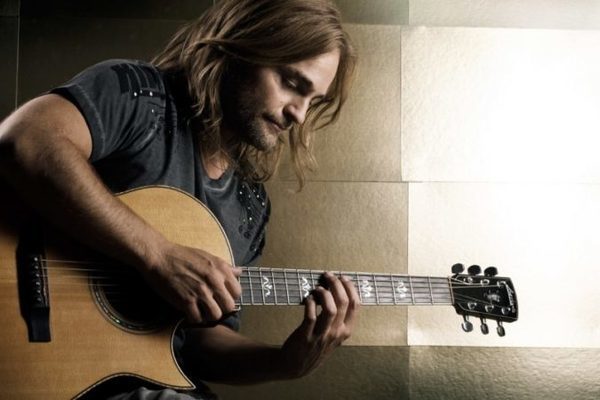 The Quebecois group La Chicane, which enjoyed great success in the late 1990s, reconciled and made a comeback.

“That was 20 years ago, Boom Desjardins and his friends from La Chicane signed a record deal and knew a huge success thanks to the room Calvary , made by boom in his native Abitibi. A play that has become one of the greatest classics in Quebec’s repertoire, “it said in a statement.

The group launched their first album, En Catimini , and directed several shows in Quebec and elsewhere, particularly with The Rolling Stones, AC / DC and Rush. They have won numerous awards at ADISQ and JUNOS.