Lactalis : the babies are still sick several weeks after having been contaminated by the milk from salmonella 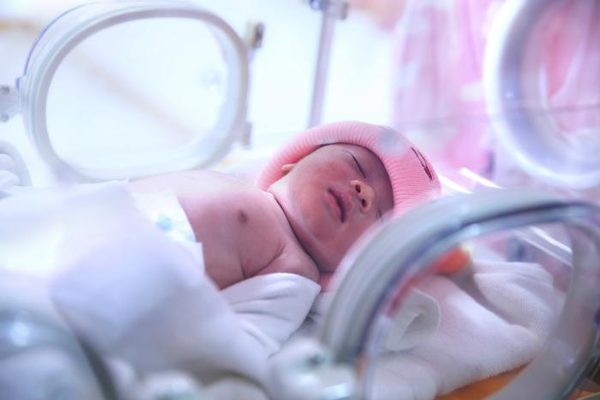 Some of the children contaminated by salmonella after consuming milk Lactalis always have health problems several weeks after the initial infection, said Friday the members of the Association of families victims of the milk contaminated with salmonella (AFVLCS) during their press conference.

“A lot of children do relapse, it is almost systematic,” and testified Ségolène Noviant, vice-president of the AFVLCS. It was also reported several times that his own son, infected by the milk Lactalis with gastroenteritis Salmonella initially, has made several relapses of diarrhea and of fever and a 4th hospitalization was scheduled for 30 January. It would also have had bronchiolitis in January. It would not be the only one in this case, after the association receives many calls.

It is certain that the period from December to January is the period of outstanding usual of the virus in the winter, gastro-enteritis and bronchiolitis. These diseases are much more common in this period. Is it that the body of the baby has been weakened by the infection with Salmonella ? It is possible, without that the experts could not say. Gastroenteritis can of course alter the intestinal flora of a person, or a sick baby, but this flora, or intestinal microbiota, balances normally at a distance from the infection. But a recent experimental study is more of a concern.

The association has in particular warned Public Health France during a follow-up interview with the government agencies in charge of the case that other children are sick. This meeting was a follow-up to the questions they had asked during a meeting with the Minister of health, Agnès Buzin, and the economy Minister, Bruno Le Maire. While acknowledging “a listener supported” to their grievances on the part of public authorities, the association believes that ” a lot of the answers were not satisfactory “. Public health France should remember this week the parents of sick children to focus on the disease and contact parents whose sick children were not taken into account.

The association is fighting for such a health crisis does not happen again.