Lactalis : the victims of the milk contaminated with salmonella are organizing themselves to file a complaint 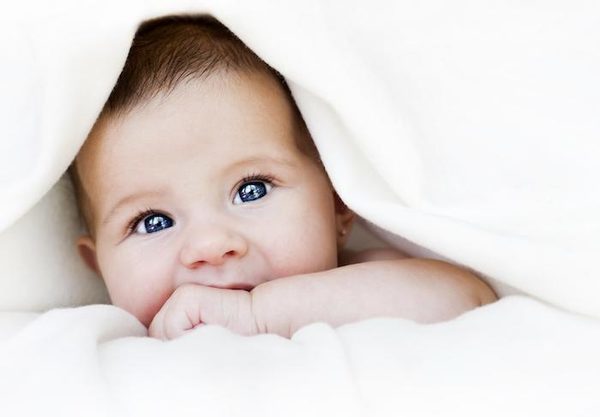 Two hundred child victims of the milk is contaminated with salmonella, produced by Lactalis. This is the number of mail from parents received by Quentin Guillemain. He is president of the association of families victims of the milk contaminated with salmonella. It receives every day, new mails from parents telling of the event.
Thirty-six infants were diagnosed as infected, 16 were hospitalized, but that number could grow, according to Quentin Guillemain. The association is going to organize a “collective safe custody to individual complaints” against the group for ” endangering the lives of others “.
Interviewed by several media outlets, Quentin Guillemain has denounced “the indifference of the public authorities” and ” the contradictions of the administration “.

Lactalis belies the claims of the “Canard Enchaîné”

According to the article published in le Canard Enchaîné on Wednesday, the plant Lactalis located in Craon in Mayenne has discontinued the manufacture of milks for infants, according to the prefectural decree in the month of December, but not the cereal boxes.
On Thursday, the company has denied in a press release : “The Lactalis group confirms the shutdown of all the production activities of milk and milk products infant plant of Craon from the December 8, 2017 “. “We’re in a very controlled and in a relation of total transparency “.
A transparency which had been questioned in December by a former producer of milk to Lactalis. Asked by Europe 1, he believed that internal analysis is carried out regularly, Lactalis had to know for the contamination. But, because of strains of salmonella bit dangerous, he thought that the management had ” squandered “.

The minister of agriculture denies any failure of the State

The article in the Canard Enchaîné also reveals that the group was aware of the presence of salmonella in the factory. Traces had been found in internal controls in August and in November on the cleaning equipment and on the floor. Gold controls were made in September by the veterinary services. Nothing had been detected.
The checks ” were made on a site that does not correspond to the place where is produced the baby milk, that is why we have found nothing “, said the minister of agriculture Stéphane Travert Thursday on France Info.
The minister rejects any liability of the State : “The State has not been in default (…), we couldn’t know “, he insisted.

The Lactalis group has a tradition of opacity. A criminal investigation is underway.