Lady Gaga: In the skin of Donatella Versace for a criminal saga 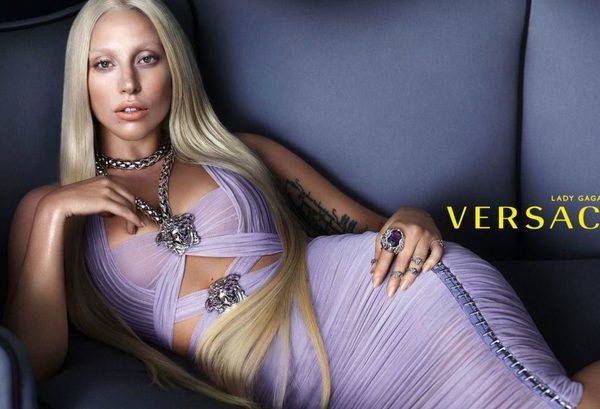 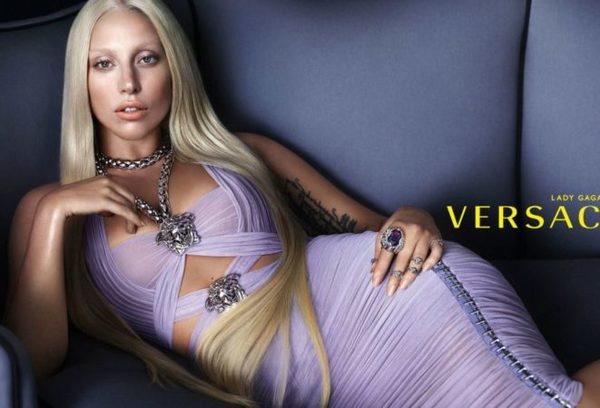 beating back the murder of fashion designer Gianni Versace, soon on TV!
The filmography of Lady Gaga goes! Singer and actress 30 years adds a new TV series on murder of Gianni Versace. After the role of muse of the Italian house , she will slip into the skin of the sister of the eponymous designer, Donatella …
After the OJ Simpson trial starring David Schwimmer in the role of the deceased lawyer – and dad Kourtney, Kim and Khloe Kardashian – Robert Kardashian , American Crime Story is attacking another criminal saga: the murder of Gianni Versace. Lady Gaga Donatella will embody his sister, aged 42 at the time of his assassination. The serial killer Andrew Cunanan is the author of the crime committed on 15 July 1997, at the entrance of the villa of the creator in Miami Beach. Andrew Cunanan was on the list of the ten most wanted fugitives by the FBI. He committed suicide on July 24 of that year.
Versace / Cunanan: American Crime Story is the official title of the third season of American Crime Story . The production of this saga of ten episodes will begin in April. Season 2 of American Crime Story , released in 2017, will be devoted to Hurricane Katrina.