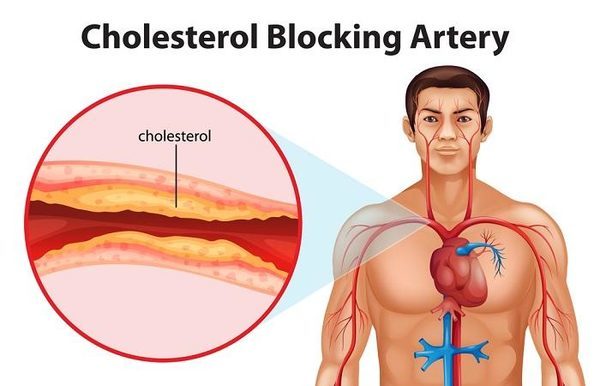 LDL-cholesterol (C-LDL), known under the name of ” bad ” cholesterol, is the cause of many heart attacks or STROKE in people thought to be in good health. Even at levels considered normal, LDL-C, after age and male sex, is the main predictor of the presence of atherosclerosis, that is to say, loss of elasticity of the arteries. This atherosclerosis is caused by the accumulation of body fat (mostly bad) cholesterol at the level of the internal layer of the arteries. This deposit is the atheroma, which can range from the simple plaque narrowing the arterial lumen, up to the obliteration of the vessel, causing STROKE or myocardial infarction, among others.

Improve the prevention of cardiovascular

Using the latest imaging technology non-invasive vascular, the study demonstrates that ” atherosclerotic plaques are present in 50 % of individuals of middle age (40-54 years) without cardiovascular risk factors of classic (HYPERTENSION, diabetes, smoking, overweight, physical inactivity…). These findings could help to improve cardiovascular prevention in the general population even before the onset of risk factors as conventional. LDL cholesterol being the main factor facilitating the appearance of these plates, the authors ” encourage, therefore, to opt for treatments that are more aggressive to reduce LDL-C, including for persons considered to pose a minimal risk.”

The research team hopes that the new findings will have clinical implications and societal importance. Advocates of restrictive measures aimed at making the C-LDL-an evil to be fought.

Through ultrasound vascular, it is therefore possible to visualize very early directly the presence of cholesterol plaque in the arteries such as the carotid arteries, the aorta and the arteries ilio-femoral. With these approaches, a better assessment of the progression of the disease in an individual is possible.