Leonard Cohen died in his sleep after a fal 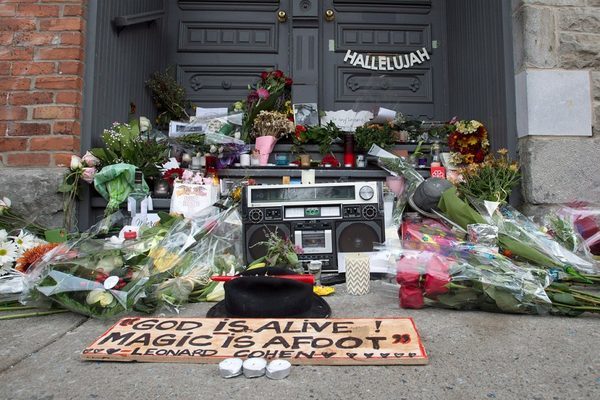 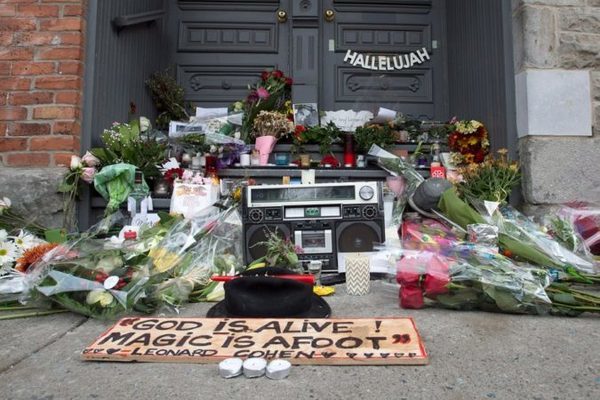 The author-songwriter Leonard Cohen died in his sleep after a fall in the middle of night at his home in Los Angeles.

Its manager, Robert B. Kory, added that the artist’s death was sudden and unexpected, but peaceful.

The revelations Wednesday by Robert B. Kory by press release are the first explanations of the causes of the death of his famous client occurred on Monday, November 7 at the age of 82. The deaths were released three days later in the evening.

Leonard Cohen is survived by her two children, Adam and Lorca, and his grandchildren Cassius, Viva and Lyon. It was brought to his final resting place last Thursday near his parents, his grandparents and his great-grandparents in a cemetery in Montreal.

Only family members and close friends attended the funeral, according to the last wishes of the deceased. A commemorative ceremony will be held at a later date in Los Angeles.

The health status of the author of Hallelujah had deteriorated throughout 2016, but he remained very discreet about it.