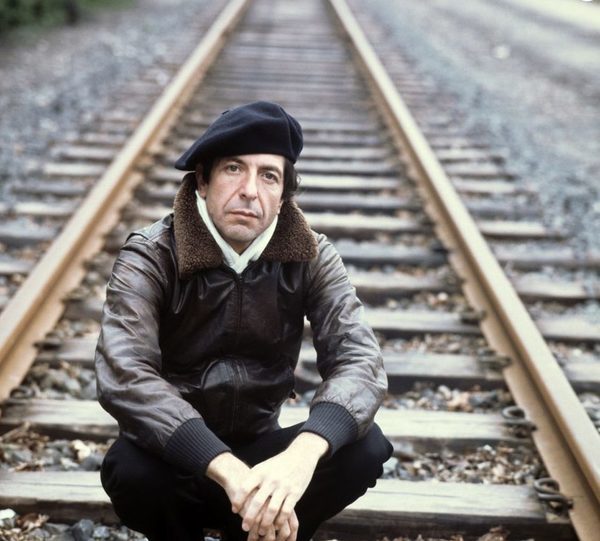 He leaves behind a repertoire of songs that have rocked several generations. 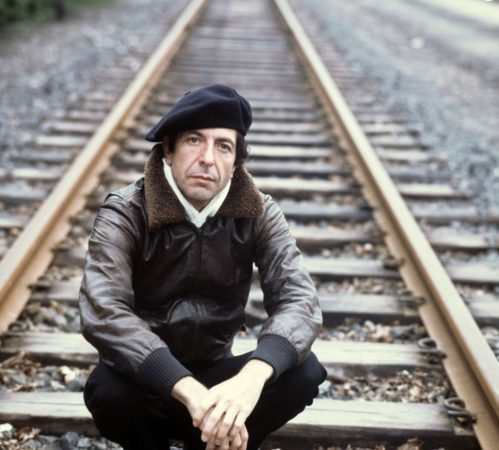 It was one of the most popular poets and the most talented of his time. Several generations have hummed and danced to famous songs of Suzanne to So Long Marianne , through Bird on the Wire (taken by many artists such as Johnny Cash and Joe Cocker), Seems So Long Ago, Nancy and especially Hallelujah . Thursday, November 10, Leonard Cohen died. He was 82 years old.
The agent of the Canadian musician formalized the sad news via a statement sent to the media. ” It is with deep sadness that we announce the death of the poet, composer and legendary artist Leonard Cohen ,” it said. Justin Trudeau, Canadian Prime Minister , praised his memory. ” Leonard, feelings and sounds emanating from your poetry and your music were like those of no other artist. We will miss you ,” he said according to AFP. In the statement announcing the death of the singer, ” the family asks that you respect her privacy during her mourning .” ” We lost one of the most prolific and respected visionary in the world of music ,” continues-on.
Born in 1934 in Montreal, Leonard Cohen will be buried soon in the city where he lived in Los Angeles. The family reported that a ceremony would be held ” at a later date .” The Academy of Grammys, who had handed him in 2010 a special prize for lifetime achievement, emphasized his ” extraordinary talent ” who ” had a profound impact on countless singers and composers, and the in general culture . ” Denis Coderre, the mayor of Montreal, announced the lowering of flags at City Hall. Leonard Cohen leaves behind two children: Adam (born 1972) and Lorca (born in 1974), fruit of his relationship with Suzanne Elrod.
On social networks, several personalities have paid tribute to him. Nancy Sinatra, Slash , Jennifer Hudson , Justin Timberlake , Alanis Morissette , Bette Midler and Sean Lennon have especially seized their Twitter account.