Leonard Cohen: The musician died after suffering a fall 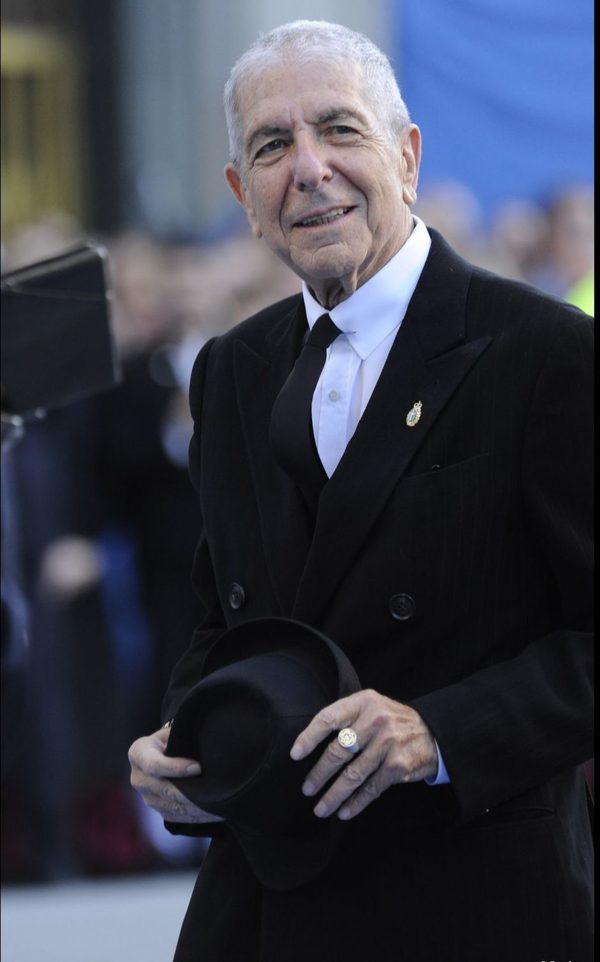 The manager of the late artist expressed himself through a press release. 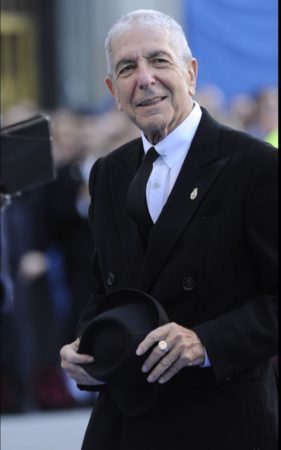 Ten days after the disappearance of Leonard Cohen , the agent of the Canadian artist, Robert B. Kory, spoke through a statement sent Wednesday, November 16 The Associated Press, revealing for the first time cause of death.
The manager confirms that the musician and poet 82 years is well away Monday, November 7 at his home in Los Angeles, three days before the official announcement of the family. November 10 was also the day of the burial of the singer-songwriter, whose funeral took place in Montreal.
” Leonard Cohen died in his sleep after a fall on the night of November 7th. His death was sudden, unexpected and peaceful. He is survived by his children Adam and Lorca, and his three grandchildren Cassius (son Adam), and Via Lyon (daughter and son of Lorca) , “reads the statement.
The death of legendary Canadian poet sparked a wave of reactions across the world . The son of the composer of Hallelujah was also expressed on Facebook to honor his father. ” I want to thank for the comfort it has always offered, for the wisdom he has provided for marathons conversations for his dazzling wit and sense of humor. I would like to thank for making me given and for teaching me love Montreal and Greece I. would like to thank for music first, the music that attracted me when I was a boy, then for his encouragement for my own music, and finally for the privilege of being able to make music with it. Thanks for your kind messages, for your boundless sympathy and for your love to my father , “he wrote.