Levothyrox : the court of Saint-Gaudens dismisses the sick who demanded that the old formula 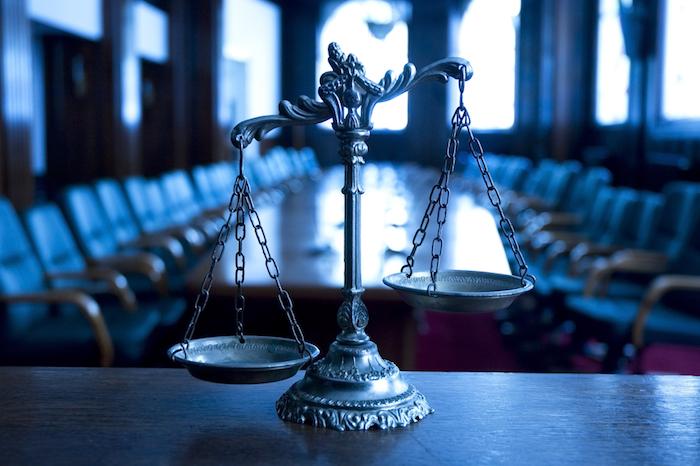 The judge of the court of Saint-Gaudens (Haute-Garonne) has dismissed a quarantine of patients who had assigned to Merck and ask him to deliver the old formula of Levothyrox because of the side effects experienced during the transition to the new formula, said the attorney of the plaintiffs. The court also rejected the claim for compensation for ” loss anxiety “.

Neither emergency, nor prejudice of anxiety

The court stated that there was nothing in this folder, or emergency nature (for judge in summary proceedings), or prejudice of anxiety. He based his decision on “the absence of medical certificates,” validating the fact that the adverse effects would be directly related to the drug, on “the existence of alternatives” as 5 different treatments are now available, on the import into the French market “218 080 boxes of the old formula by the laboratory” and finally the fact that “only 0.6 %, that is 15 600, of the 2.6 million people treated with Lévothyrox, would be affected by this problem,” according to the counsel of Merck.

The decision of the court of Saint-Gaudens going in the opposite direction to that of the judge in chambers of Toulouse, who was sentenced on November 14, the laboratory to provide “without delay” the old formula of the product, today called Euthyrox, 25 patients from the Haute-Garonne.
Merck has appealed the sentence of the tribunal of Toulouse, and the lawyer for the patients said that it is “an appeal” from the decision of the Saint-Gaudens. The appeal hearings for the records of Saint-Gaudens and Toulouse could be combined into a single one, but other summary proceedings are in progress. These decisions do not resolve so far nothing on the bottom.

A case very painful for some patients

This case, which translates to a real suffering for many people, it will be hard to advocate for the lawyers outside of the “default” information, unless the laboratory Merck has made a technical error.
It recalls, moreover, that in this case ” Merck has always complied with the requests of health officials : whether the injunction to improve the formula of Levothyrox or temporary re-introduction of boxes of the old formulation so as to facilitate the transition for patients who have expressed the need “.

The absorption of levothyroxine depends on sick

Many circumstances, whether they are physiological or pathological, can alter the absorption of levothyroxine in the human body.
Absorption of levothyroxine can be impaired by age, fasting, ingestion of certain foods (dietary fibers, grapes, soybeans, pawpaw and coffee) or certain medications (inhibitors of the proton pump, antacids, sucralfate, etc.).
In addition, many gastrointestinal diseases, such as those that disrupt the integrity of the intestinal barrier and the diseases that alter the natural acidity of the stomach, may diminish the real contribution in levothyroxine (” bioavailability “) in some patients.

The absorption of levothyroxine depends on the formula

Regardless of the outcome of the court battle, and even if it is only 0.6% of patients treated, tens of thousands of people suffer or are uncomfortable with the new formulation. Physicians should offer them to try the other formulations available and help to adjust the doses.