Levothyrox : the sick, the rejected, also at the court of Toulouse 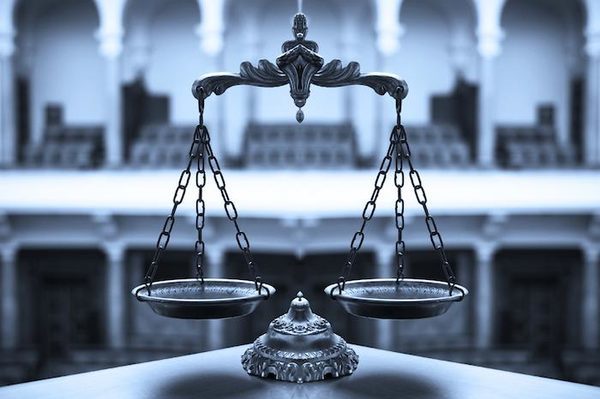 New twist in the soap opera of Levothyrox. The judge of the court of Toulouse rejected 23 patients called have side effects with the new formula of Levothyrox and asking to have access to the old formula. This is the 2nd time that people with thyroid are unsuccessful in this case after the rejection of the application for a quarantine of the sick by the tribunal of Saint-Gaudens.

The interim relief judge did not accede to the request of the patients, whereas there was no shortage on the French market, since boxes of the old formula was reintroduced in sufficient quantity. The court also rejected the claim for compensation for ” loss anxiety “.
According to Thierry Hulot, the president of Merck France, it is the simple recognition of the fact that 200 000 boxes of Euthyrox (corresponding to the old formula) had been put into circulation in France in response to the request of the health authorities, but also as a result of the obligation imposed by the civil court in Toulouse.

No shortage on the old formula

It is not a judgment on the “referred from hour to hour” that solves nothing on the bottom. Patients ‘ associations do not lose hope and seek to demonstrate that it persists shortages of the old formula with a bailiff who goes to the pharmacy to see the lack of supply.
According to Merck, the supply problems are a failure of distribution. For evidence of that is that on the 200 000 boxes, only 40 000 have been issued to date.
It recalls, moreover, that in this case ” Merck has always complied with the requests of health officials : whether the injunction to improve the formula of Levothyrox or temporary re-introduction of boxes of the old formulation so as to facilitate the transition for patients who have expressed the need “.

One patient in 10 complained of troubles with the new formulation, but the doctors should offer them to try the other formulations available of levothyroxine and help to adjust the doses.