Life expectancy increases with the quotient 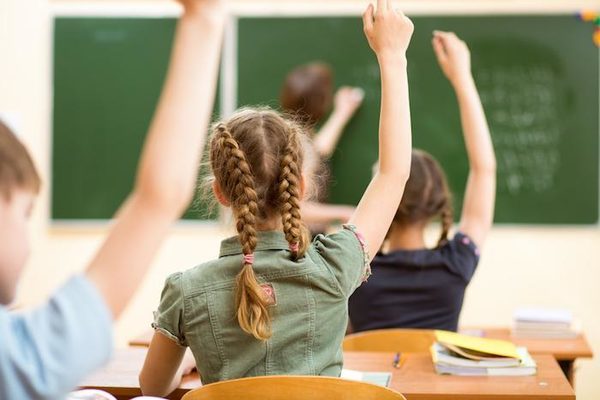 The brilliant kids would have a life expectancy more important than others, reports a study in scotland published in The British Medical Journal. These work rmontrent, in effect, that an intelligence quotient (IQ) level is associated with a reduced risk of death at the age of 79 years.

Researchers from the university of Edinburgh (Scotland) came to this conclusion after studying more than 65,000 men and women born in 1936 who participated in a IQ test at the age of 11 years. Nearly 90 % of the population born that year, which makes it one of the largest studies ever carried out on this topic.

The national registries have allowed scientists to discover the causes of death for all those who died before December 2015. The research team has, inter alia, assess the risk of dying from cardiovascular disease, cancers related to smoking, respiratory disorders or dementia such as Alzheimer’s disease.

Less risk of STROKE or suicide

The results indicate that a high level of IQ is linked to a risk of death due to a respiratory illness decreased by approximately two thirds compared with a low level of IQ. The children of the most brilliant have a risk of dying of a STROKE, a smoking-related cancer or a digestive illness divided by two compared to their classmates.
As for the risk of dementia or death by suicide, the risks are reduced by at least a third if the iq is high. “On the other hand, no link has been observed with the disease cancer not related to cigarette smoking such as cancer of the skin,” note the researchers.

For the authors, these results do not indicate that iq is a protective factor. They only put in evidence for an association. The researchers explain that this link may in part be explained by a better level of education, or by facilitating access to quality treatment.

In a recent report, Insee. noted that ” the gap between the life expectancy of college graduates and non-graduates is more important in men (7.5 years) than in women (4.2 years) “. The reasons for these disparities ? The least educated, often more insecure, are more likely to consume excess alcohol, smoking, or having a bad diet. They are also more subject to a professional environment difficult, and potentially toxic.