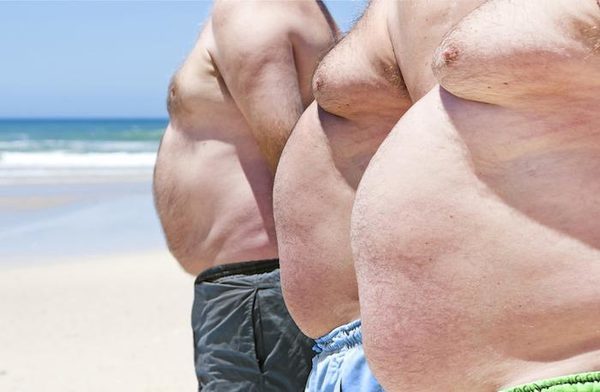 Diet and diabetes are often linked. A study published in the prestigious journal The Lancet, suggests that for type 2 diabetes, weight loss, consequent would obtain the remission. Researchers from the university of Glasgow in Scotland have conducted a research for a year with people affected by diabetes. 46 % of them are in total remission.

306 persons, aged 20 to 65 years, participated in the study. Their body mass index was between 27 and 45 – 45 being morbidly obese. Some of these participants were diabetic for six years. 149 of them have followed a weight loss program. For three months, they have kept a strict diet (between 825 and 853 calories per day, which is very low), then a phase of stabilization and reintroduction of food two to eight weeks. However, they do not alter their physical activity. The average weight loss was ten pounds, compared to 1 kg for the other.

57% of people who have lost between 10 and 15 pounds no longer had diabetes at the end of the study. This rate was 86 % for those whose weight loss was greater than 15 pounds. “Our study shows that even if we have a type 2 diabetes for the past six years, the remission is possible,” explains Michael E. J. Lean, director of this work. The follow-up of these patients will continue for another four years to evaluate the long-term results.

In the immediate term, this study shows that body fat mass is strongly linked to diabetes, and that in the taking in charge, the chances of return to normal blood glucose are real.