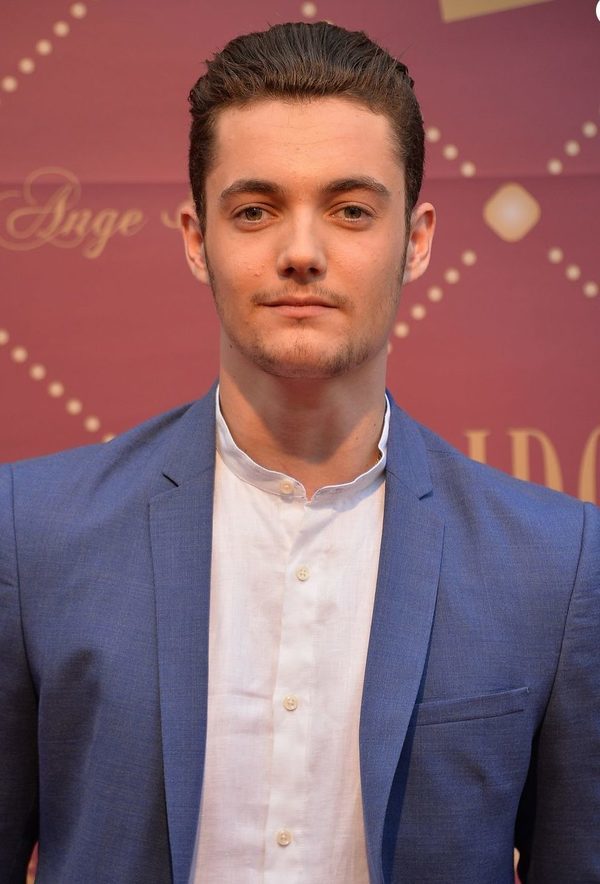 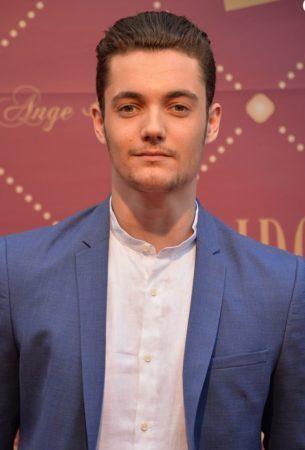 Louis Sarkozy is proud to be the son of his father and let him know. In this holiday season where love and family are more important than all, the young man of 19 years has paid tribute to Nicolas Sarkozy .
On Wednesday, December 28, the student at the University of New York published a photo of him younger next to his dad. An accomplice and intimate moment commented: ” Blessed are the son who had a father in their model .” A quote, as specified in the student, ” Jean-François Ducis; Epistle to Dr. Droz (1813) .”
A publication that has obviously affected the mother of Louis, Cecilia Attias . The ex-wife of Nicolas Sarkozy commented on the post with many emoticons heart.
This is not the first time that Louis Sarkozy pays tribute to his father. Last November, after the former president was ousted in the first round of the primary of the right and center, the former head of state could count on his support and that of all his family.
Also father of Pierre (31 years) and John (30 years), born of his union with Marie-Dominique Culioli and Giulia (5 years), whose mother is his wife Carla Bruni-Sarkozy, the politician is very close to his children . Last October, in issuing an intimate ambition (M6), Pierre said: ” It has always been very active despite his work, he was there to correct assignments He took to heart not to repeat the failures that. ‘He had during his childhood. “