Lung Cancer : a reduced access to the combined treatment reduces the life expectancy 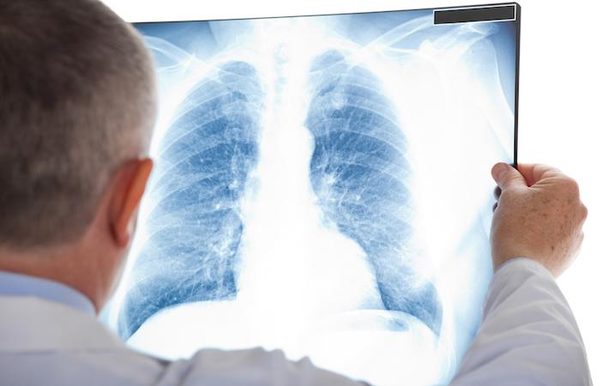 Despite decades of clinical research establishing the association of chemotherapy with a chest radiation as a standard treatment for the initial management of small cell lung cancer, non-metastatic, a large number of sick americans are not receiving these treatments according to a study published in JAMA Oncology.
In this study more than 70, 000 cases, the patients who received both chemotherapy and radiotherapy have a median survival of 18 months, while those who received only chemotherapy (20,5%) or only radiotherapy (3,5%), the prognosis is poor with a median survival of only 10.5, or 8.3 months (compared to 3.7 months in the absence of any treatment).

The social barrier to information on and access to care

To improve access to care and address the disparities related, researchers have attempted to understand the barriers that patients face when they are treated for lung cancer in the United States.
Socio-economic factors multiples are strongly associated with overall survival. The treatment in a center, non-academic, the lack of health insurance coverage and Medicare/Medicaid are also associated with a survival rate significantly shorter. Apart from the reimbursement, these factors are not very far from those found in France : to be less well-informed on the resources of health or being in a territory less well-equipped is a criterion pejorative in cancer.

Further research is needed to better define the population profile and the shortcomings of specific resources to improve patient care.