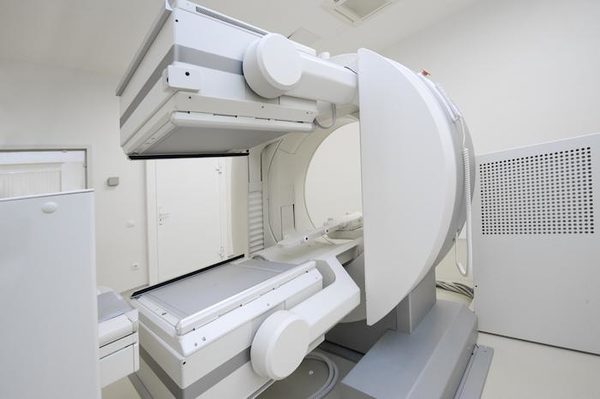 A greater difference from 80 years ago

A solution for patients at risk

In the United States, the treatment by surgery is the most recommended to treat localised cancers. Targeted radiotherapy is an option emerging, but not yet widespread. For Chad G. Rusthoven, the lead author of the study : “in patients with lung cancer at an early stage, and who are otherwise in good health, and good candidates for surgery, ablation lobar remains the standard treatment. Nevertheless, the results of the study are important to take into account in the case of a discussion on treatment options in patients who have high risk of surgical complications. “

According to a report from the national cancer Institute, in France, lung cancer has been an improvement in its survival rates more low in comparison to other cancers. This rate amounted to 17% in 2016.