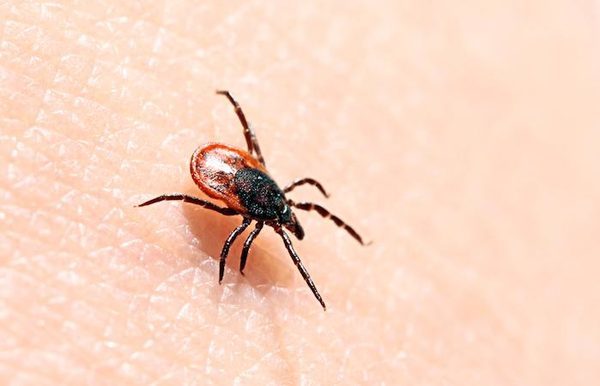 The new national protocol of diagnosis and care (PNDS) of the Lyme disease will not see the light of day in July. This document should evolve as screening and management of this infection. But during the second steering committee of the national plan on Lyme Borreliosis and other tick-borne infections, the Directorate-general of health (DGS) has indicated that its implementation ” is planned for after the summer “.

The DGS explained that the High Authority of health had carried out a first evaluation of this protocol is co-constructed with representatives of the sick. “This protocol is the central subject of the plan. Without a broader definition of vector-borne diseases, tick-borne and a consensus on the aspect of multi-symptomatic and late-onset forms persistent, it will be impossible to train doctors and centres open plurisciplinaires, ” warns Pierre Hecker, vice-president of the association France Lyme.

But the delay in the PNDS are not concerned about the patient representative. On the contrary, he believes that the discussions are progressing well. “Thirty experts work and share their ideas to establish consensus 2017. All the aspects are discussed. It takes time, but it is the guarantee that the discussions are in-depth “, he says, noting that the association France Lyme will not accept the conclusions ” at a discount “.

Nevertheless, he understands that some associations, such as Lymaction, are angry. These last were expecting gestures and concrete measures for the sick. However, the actions promised or already implemented relate essentially to the prevention. “In 6 months, it has enormously advanced, it is evident that the authorities are making an effort,” judge said.