Madonna supports her son Rocco after his arrest: “I love her very much” 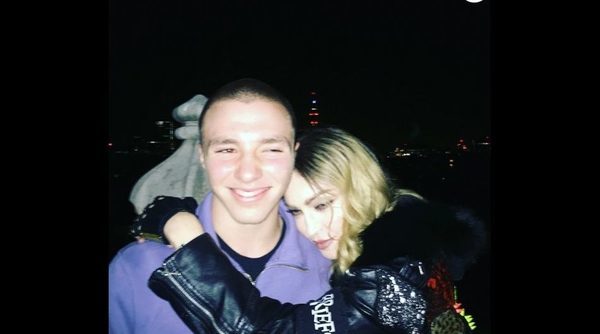 The American star has been expressed through a statement. 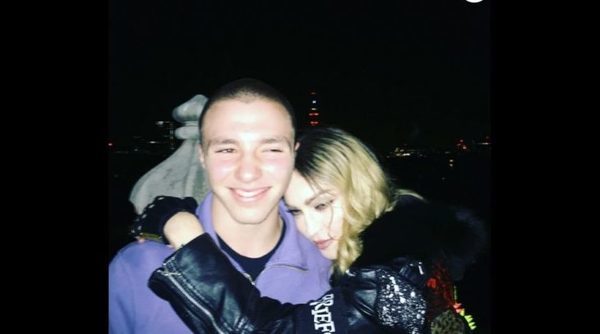 Family is sacred. Hours after the announcement of the arrest of Rocco Ritchie , who had been arrested by London police on September 28 for drug possession, Madonna has publicly expressed to give support to his eldest son.
In a statement Wednesday, 23 November the magazine People , the star of 58 years described this little disappointment as a ” family affair “, requesting that the privacy of his son is respected. ” I absolutely love my son. I will do everything in my power to give him the support he needs and I ask you to respect our privacy during this time ,” she said.
Contacted by People , Scotland Yard confirmed the crime, explaining that the police officers had surprised the 16 year old in the Camden neighborhood with a small amount of cannabis. The brother of Lourdes (20 years), David (11 years) and Mercy (10), who now lives with his father Guy Ritchie for nearly a year in the English capital, will need to monitor anti-drug prevention course .
In early September, the interpreter of Rebel Heart had visited his son after a judge authorizes him to stay and live with his father . For months, the American singer and the British director had delivered a fierce war to court to dispute custody of their offspring. After an agreement out of court, the former husband eventually agreed to accommodate the will of their son. Last year, Rocco had abruptly left her mother after one of his concert tour to take refuge with his father, tired of leading a life punctuated by too many trips.