Malika Menard and Ycare share the same travel and much more? 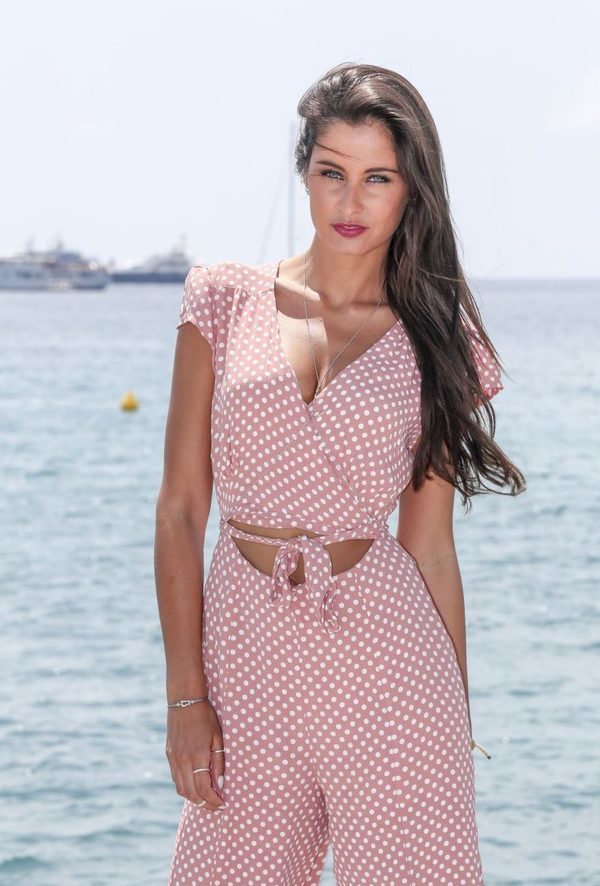 Italy, Senegal, the ex-Miss and the singer go to the same places at the same time. A simple coincidence? 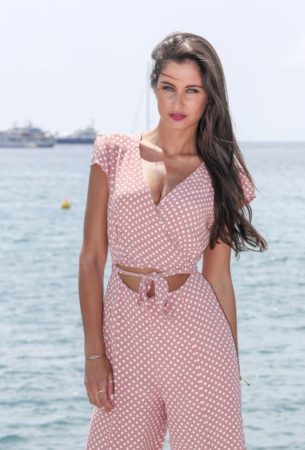 Malika Menard and Ycare is the play a little to the Shy’m and Benoit Paire . Enigmas, word games, hide-and-seek games that intrigue at first and then turn into confessions. The confession of an increasingly probable rapprochement.
The roads of the former Miss France (2010) and the singer revealed in New Star in 2008 continue to cross for several weeks. If we were led to believe by chance that they both offered a few days’ getaway to Rome a month ago, posting exactly the same picture of the unavoidable Trevi fountain on their Instagram page, Current trip to Senegal guides us a little on the trail of a new relationship. Born in Dakar, Ycare regularly visits the country with his heart which he seems to have wanted to introduce to Malika.
And the multiple mysterious clichés of a young woman with long hair, like that of Malika Ménard, posted by Ycare on social networks support a little more this theory of a love born just recently.
And as if that were not enough, the young woman and the artist use the same phrasing for the legend of photos. ” Backlight, ship and figure / hello my future, 2017 “, posted Malika new year, ” The sky becomes iridescent pink, but in my head / I organize Me, 2017 ,” to Ycare.
On ordinary accustomed to crack for sports (football players Clément Grenier and Benoît Costil ) or actors ( Michael Cohen ), Malika Menard was seduced by the unique world of Ycare. The singer of 33 years has released his latest album called An endless round in March 2016, while he paid tribute to his homeland with his third album released in 2014, Somone , referring to a beach in Senegal, where he grew up.
Ycare and Malika Ménard went there …