Mariah Carey not so rich? The divorce agreement with Nick Cannon detailed … 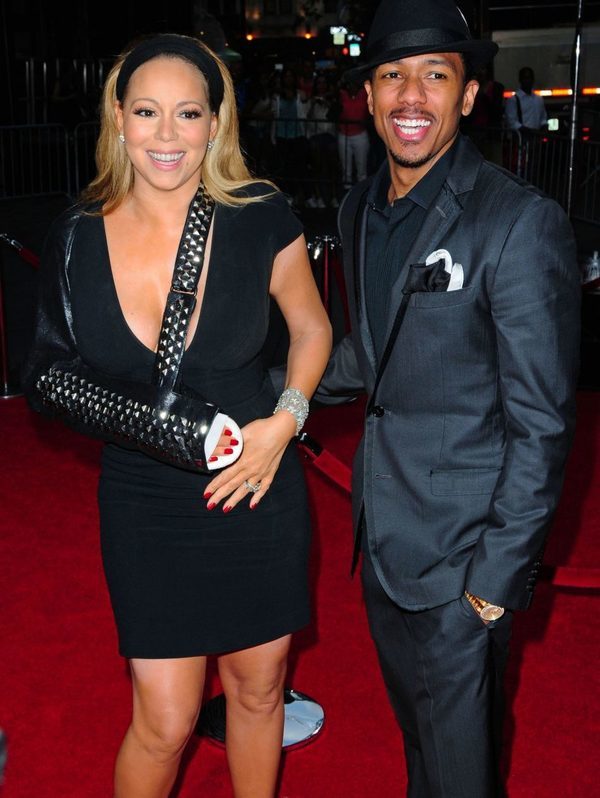 His fortune is estimated at $ 520 million. 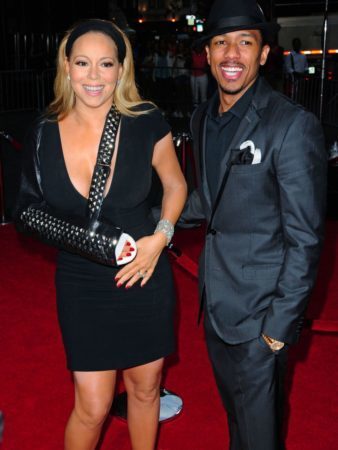 Could it overvalued asset Mariah Carey ? It seems to be the case given the details of his divorce from rapper Nick Cannon . The final separation of the parents of Moroccan and Monroe (4 years) was made official earlier in the month but always well informed TMZ has revealed the details of their agreement. According to the US site, the singer of 46 years has said “only” $ 6.3 million of revenue for the year 2014, during which they separated . Her ex-husband, for his part, said $ 2.7 million. Yet it is he who will pay the most for the future of their twins.
Indeed, the interpreter of Infinitymanaged to get his ex that he pays them $ 5,000 a month on a pension fund, while it will not have to pay them a penny! And that’s not all. Mimi also held that the agreement stipulates that the two children will not have the right to call their mom or dad possible future spouses, and may not give them any other nickname that comes close.
Mariah Carey and Nick Cannon will share custody of the children who remain however primarily as that of their mother. If Nick Cannon wants to come visit them, it will be at the expense of the princess who must pay its costs of travel and accommodation. Finally, the 36 year-old rapper can also keep their Ferrari, bought it four years ago.
If Mariah Carey gets away with it in his divorce, revenues are clearly short of what we could expect in terms of its reputation for diva and huge fees it requires . This explains perhaps it demands $ 50 million compensation to his ex-fiance James Packer for the annulment of their marriage juicy?