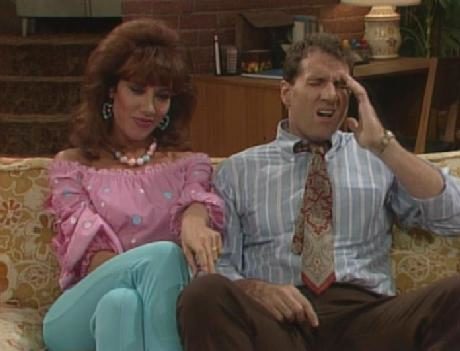 Everyone knows the couvade, the small (or sometimes significant) weight gain of men, which accompanies the pregnancy of their partner. But it is not the only event that alters their silhouette. A study done at the university of Bath (England) and published in the journal Social science and medicine, shows that men, more than women, are subject to being taken or loss of weight in connection with the events of life.

Marriage is one of them. And without surprise, it pushed the needle on the scale. Married men have a body mass index (BMI) superior to the other. On average, they weigh 1.4 kg more.

The study was also able to confirm that increased weight when men become fathers. But not in the form of couvade. If it is related to pregnancy, weight gain real fathers would take shape after the birth.

To arrive at these conclusions, Johanna Syrda, a researcher at the university of Bath and author of the study, analyzed the data of a cohort of nearly 9,000 couples and heterosexual americans, followed between 1999 and 2003. Every two years, their weight, their BMI and their marital status were recorded.