Measles : measles is 35 deaths in Europe in a year 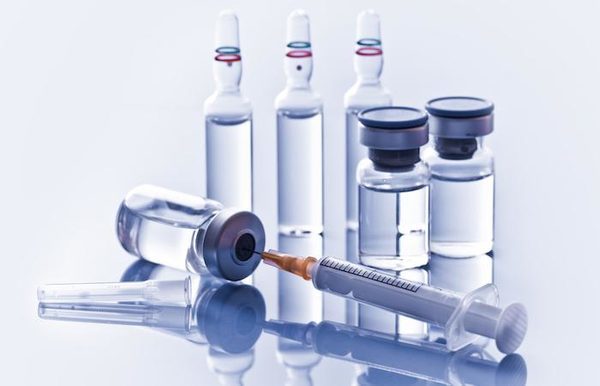 “Each death or disability caused by this disease for which we have a vaccine is a tragedy unacceptable “. Zsuzsanna Jakab, the regional director for Europe of the world health Organization (WHO) is concerned about the resurgence of measles which is raging in Europe for a year.

She would have already killed at least 35 people in the 53 countries of the European region of WHO, of which 31 are in Romania alone. “We are very concerned about the fact that, despite the availability of an effective and affordable vaccine, measles remains a leading cause of infant mortality in the world, expresses Zsuzsanna Jakab in a press release published this Tuesday. And, unfortunately, Europe is not spared. “

Even in the richest

Belgium, Germany, Poland, Romania, but also in Switzerland, Ukraine, the United Kingdom and especially Italy are concerned. Moreover, it is among our neighbours italians that the last death occurred. While the vaccination coverage of children under two years of age is falling – it is only 85 %, whereas it should exceed 95 % to prevent any risk of epidemic, the measles would have already affected more than 3 300 people.

In France, 295 cases were reported between 1 January and 31 may 2017. It is already three times more than the entire year 2016, during which only 93 people had been affected.

“I urge all countries where measles is endemic, to take urgent measures to stop its transmission within their borders, and all countries that are able to remain on their toes and to ensure good immunization coverage. “