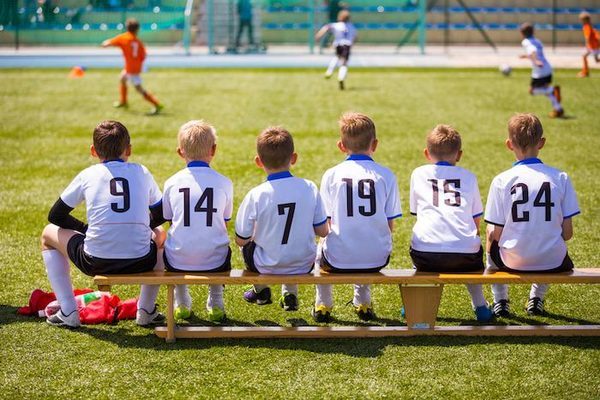 Back to school is fast approaching and the list of things to do grows longer. In addition to traditional school supplies, parents should also take care of registration in a kids club at judo, football or tennis.

Since 1 July 2017, the practitioners who already have a certificate of less than one year do not need to submit a new at the time of renewal of their license. The act Health has, in effect, set to 3 years the period of validity of this certificate. Members need only answer a health questionnaire.

However, these provisions do not affect all physical activities. For the more risky such as boxing, diving and rugby, the presentation of a certificate of less than one year is still necessary. And since the 15 August, the production of this document is subject to the fulfilment of certain medical examinations that are described in a decree published in the official Journal. Reviews very costly, which might weigh heavy on families, is concerned about the union of general practitioners MG France.

In a press release the union uses the example of the French boxing. After 40 years, all the boxers will have to pass an MRI exam, called remnographie of the arteries cervico-cephalic as well as a ” stress test without measurement of gas exchange every 3 years. Reviews which are both around 70€.

For rugby players, involved or not in the competitions, will need to pass an electrocardiogram (ECG) every 3 years from the age of 12. In addition, “a remnographie cervical every 2 years, or every year, depending on the position and age of rugby” will be sought.
After 40 years of age, an echocardiogram costing about 97 euros, and a stress test will be required in addition to the ECG.

“MG France notes that it will be impossible more often to put these expenses to be charged to the patient or his family,” The expenses will be taken care of by the add-in, mutual funds or insurance federations, the trade union.

The union anticipates on potential recalls to the order of social security : “Whatever the decision will be taken, MG France will deny that the general practitioners are concerned to have incurred new expenditure that the government has decided and to which none of them may be waived without medico-legal risk “, he warns.