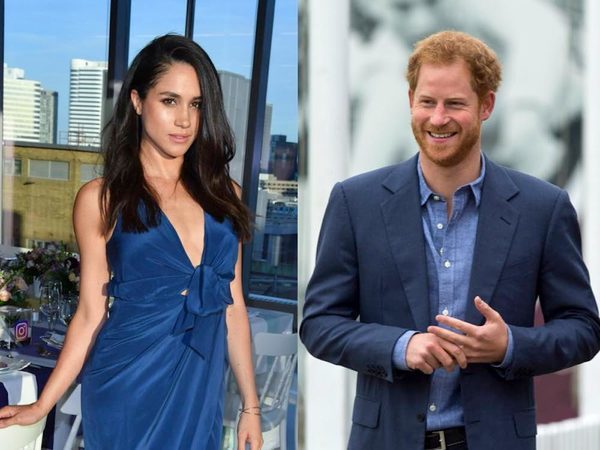 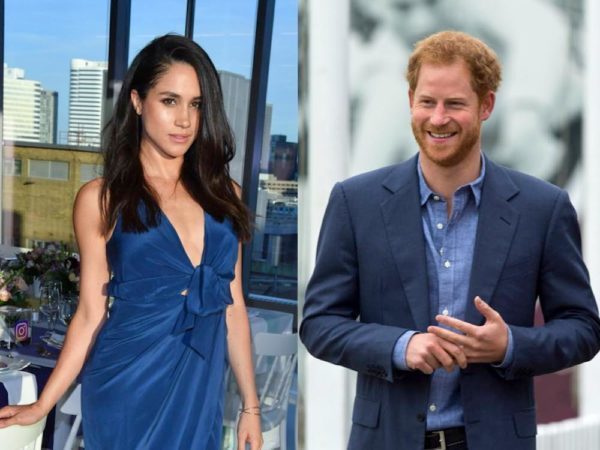 Meghan Markle and Prince Harry are they about to become parents?

One thing is certain, the star of Suits, she wants to start a family soon!

The girlfriend of the famous redhead has indeed said that being mom was on her ” bucket list ” that is to say that it’s something she wants to achieve. Obviously, as tradition requires, the two lovebirds must have a royal wedding before they have a child.

Recall that Prince Harry recently confirmed that he was in a relationship with Meghan Markle defending it against its detractors.

We invite you to the beautiful actress to follow on Instagram : it shares tons of pictures of her daily life, his dog and his friends. It’s only a matter of time before we see Prince Harry !