Melanie Da Cruz VS Samantha: “I’ve never been the mistress of Anthony Martial” 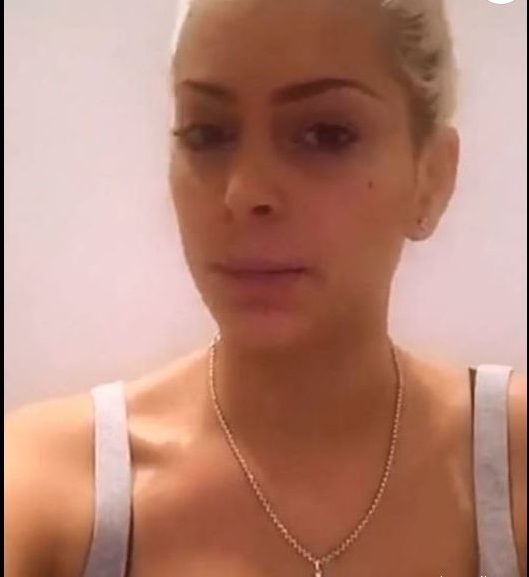 An update was necessary. 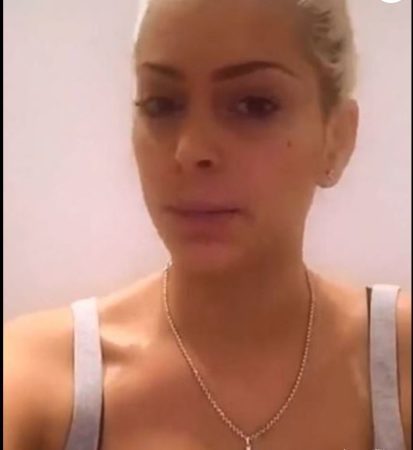 Initially, Melanie Da Cruz and Anthony Martial wished to hide their relationship. But they soon decided to formalize through social networks. It was at that moment that Samantha, the former girlfriend of the French international striker Manchester United, decided to go to war against the lovebirds.
Repeatedly, she accused the candidate of Angels 8 for breaking her marriage or athlete to be a bad father to their little Peyton (1 year). Recently, Samantha had not made waves, but recently relaunched the squabble ensuring that Melanie had threatened. A charge that brought out the supposed mistress of joint that has gripped his Snapchat account to make a clarification.
” I’ll break the silence because I believe that it can not continue ,” he told Melanie first. Then, after explaining that she did not want to replicate earlier to protect his family, that of Anthony Martial, friends, and Peyton, ” even don the wrong role ,” the pretty blonde never assured have maintained liaison with the footballer when he was still a couple: ” I never had any contact with Anthony during her relationship with Samantha when reconnected, because we grew up in the same town, Anthony. had already been single for a while. ”
Melanie then said she had received a message that Samantha had made her believe she still spun the perfect love with Anthony Martial (you follow?). However, it was soon admitted to lying. ” It’s the only contact I had with Samantha, I never sent him it was a bag lady ,” said Melanie. He concluded: ” .. I have never broken couple I never stole the husband of anyone (…) God is my witness, I have never been the mistress of Anthony Martial. ”
It has the merit of being clear! The question is whether this will push Samantha to lay new charges.