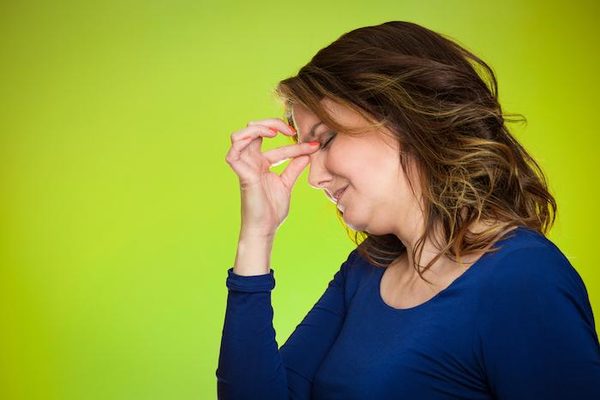 Hot flashes, fatigue, pain.. The menopause can often lead to a lot of inconvenience. In many cases, it even causes of depressive syndromes. A placebo-controlled trial, published in the version of Internal Medicine Journal of the American Medical Association, shows that taking a hormone replacement therapy for a year allows to limit the risk of developing depression in post-menopausal women.
So far research has shown that taking hormone therapy would reduce the intensity of symptoms of depression in postmenopausal women. This new study conducted at the university of North Carolina shows that this type of treatment can prevent the onset of these symptoms for women who are in a period of transition to menopause, or just post-menopausal.

A study against placebo

172 women participated in the study. Aged 45 to 60 years, none of them was depressed. They were followed between 2010 and 2016. A part of them received patches of skin with of estradiol, a form of estrogen. In addition, the physicians have administered progesterone orally once every three months. The other half of the group received only placebos. The treatment was followed for a year.
The women who took the hormone replacement therapy are less likely to develop depressive symptoms compared to those who took the placebo.

A year of treatment only

The hormone replacement treatments for menopause have been the subject of many criticisms. Critics widely based when these treatments are prolonged and that they increase the risk of cancer of the breast or ovaries, but can also be of cardiovascular problems. By contrast, in the absence of contraindications, the treatment of hormone replacement, especially when it is made up of natural hormones, is an excellent treatment of the disorders of the menopause and, therefore, of the depressive syndrome occurring in these circumstances.

In all cases, the taking of a hormonal treatment should be discussed with the treating physician.