Michel Polnareff, hospitalized: The next 48 hours will be decisive 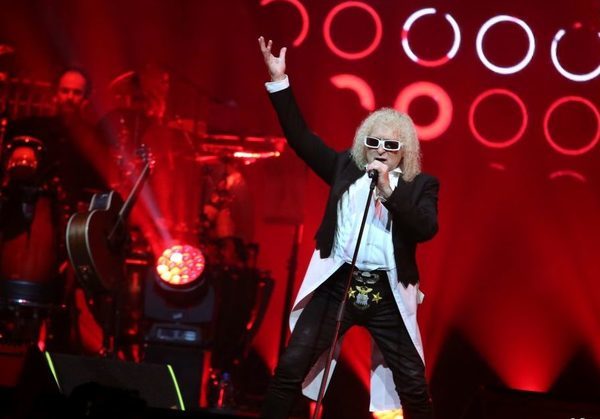 The singer’s doctor spoke briefly to the RTL. 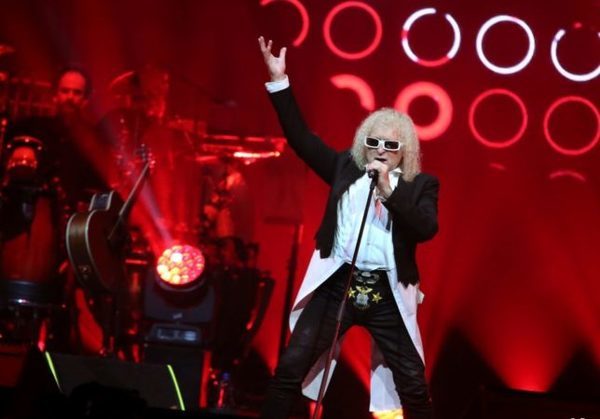 Hospitalized Saturday, December 3 at the American Hospital in Neuilly , Michel Polnareff suffering a pulmonary embolism and was ” between life and death ,” according to his press secretary. Dr. Philippe Siou that treats confirmed Monday. Tonight he spoke on RTL, the microphone of Marc-Olivier Fogiel to give “new encouraging ” by the artist.
According to the doctor, the prognosis is no longer engaged: ” The news is encouraging, to the extent that a diagnosis was made (…) In 48 hours, we can say that it is totally out of the woods ” said Dr. Siou.
In his statement , issued earlier in the day, the doctor wrote: ” Michel Polnareff was hospitalized Saturday, December 3 as part of an infectious syndrome treated for one week The examinations during hospitalization revealed embolism. bilateral pulmonary committing his prognosis. ”
Friday, the singer had to cancel his concert at Pleyel, then the last two dates of the tour event. His partner and mother of his son Louka (6 years), Danyellah then wrote on his official Facebook page: ” . Michel asked me to thank you for your many messages of support affecting much on medical, it MUST rest. It is very saddened by the decisions necessary for a full recovery, doctors have advised him to temporarily leave the social networks to a complete rest. “