More and more patients are surviving after a cancer 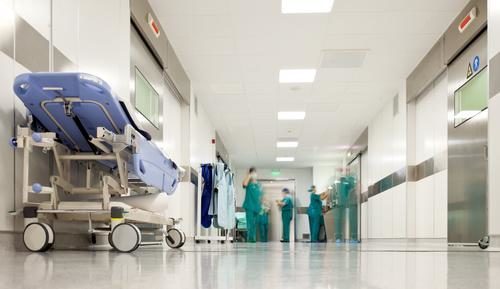 This is particularly the case in the American and Australian patients with cancer of the breast (90%), in 16 european countries (85%), India (66%) and eastern Europe (71%). Denmark and Sweden, late on certain diseases, show a survival rate of more than twice that in Brazil and Mexico. Similarly, 40 % of young Chinese patients with acute lymphoblastic leukemia (the most common cancer in the child) die, compared to only 10 % in the United States, Canada, and 9 western European countries.

Cancers of the lung and the liver, and the most deadly

Overall, this study demonstrates an improvement in the care of patients and treatments, but indicates that there is a clear disparity according to region of the world. The national cancer Institute (INCa) has identified 400, 000 new cases of cancer in France in 2017 and 150 000 deaths. “The mobilization is still necessary,” said the organization during the delivery of the annual report on the cancer plan 2014-2019. According to the INCa, the new cases of the most common cancers in men are prostate (no figures released on the year 2017), lung (32 300 new cases in 2017), and colon-rectum (24 000).