More prescriptions for opioids to continue after an operation, the greater the risk of dependence increases 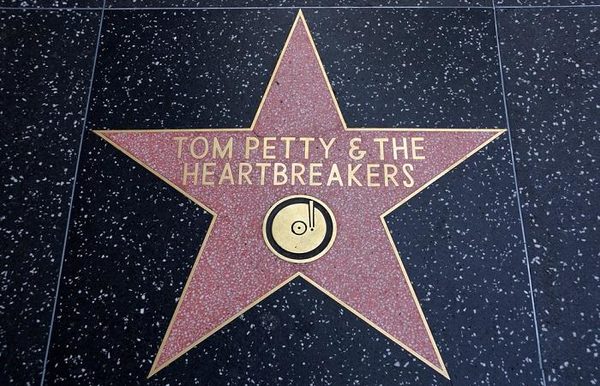 Tom Petty, the rocker star of the United States died last October from an overdose of pain-killers.The artist was taking medication opiates to calm the pain related to a hip fracture. He used a product called Fentanyl, is much more powerful than morphine. This drug relieves pain but also causes a feeling of well-being, which makes it potentially very addictive both psychologically and physically. Recently, researchers have shown that opioid dependence is related to the duration of prescription after surgery. The results were published this week in the British Medical Journal.

40 % of risk in addition to a new prescription

According to the researchers, between 3 and 10 % of patients who never took opioids are becoming consumers chronic of these drugs. The study was conducted on over a million patients who underwent surgery and were not taking no or little opioid. For 56% of those operated on, an opioid drug, has been prescribed after the operation. A misuse of this treatment has been found to be 0.6% of patients, which represents 183 out of 100,000 people each year. The risk of dependence increases as the duration of prescription increases. A single new order increases of more than 40 % the risk of misuse of the treatment.

Each week of prescription added, causes an increase in the risk of misuse of the treatment of 44 %. In addition, researchers have shown that the duration has more influence on the risk of dependence that the dosage.

A use that is of concern to the health authorities

In France, the health authorities are concerned about the number of overdose related to the use of this kind of medication. They have strongly increased over the last fifteen years : 128 % of hospitalizations are related to this phenomenon between 2000 and 2015, according to the French Observatory of analgesic drugs. After the death of two teenagers by overdose, the health minister Agnès Buzyn had to remove the-counter two drugs that contain codeine.