Nanomaterials : the clamour for a national strategy 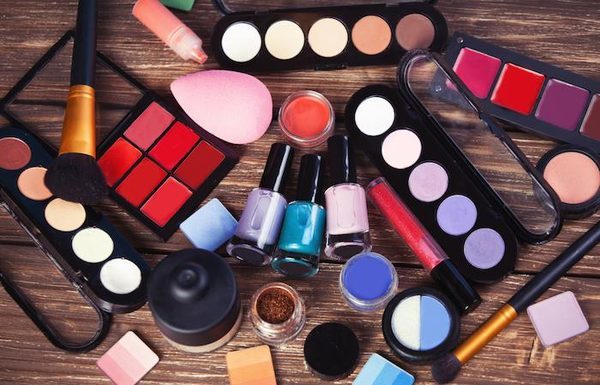 On the stage health media, nanotechnology, as everyone feared it was a few years ago, have given place to endocrine disruptors. However, the concerns have not been resolved.

On the 12th of July last, eight associations* addressed an open letter to the members of the government, demanding that action is finally being undertaken to ensure the health of the French in the face of the nanomaterials. These NGOS are all involved in a working group on Labelling and restriction of nanomaterials “, coordinated by the ministry of the Environment.

And for the two years that the group meets, little has been done. “We formulate, on the basis of scientific considerations, recommendations concerning the labelling and restriction of nanomaterials in consumer products… no tangible results to date, nor clear signal of a willingness to take concrete measures in the short term “, say the associations in their letter.

“Yet, we are all exposed to, often without knowing it “, remember them. Beauty products, clothing, food, medicines, detergents… ” in France Each year, nearly 500,000 tons of nanomaterials are imported or manufactured on the national ground “.

However, clusters of scientific evidence converge on the confirmation of the dangerousness of certain products. In particular, the national Institute of agronomic research (Inra) and the national Agency of sanitary safety of food, environment and labour (Anses) has confirmed this year the carcinogenic potential of titanium dioxide nanoparticles contained in the coloring agent E171, used in food, hygiene products or medicines.