Nantes : the hospital sentenced for a serious error of the UAS 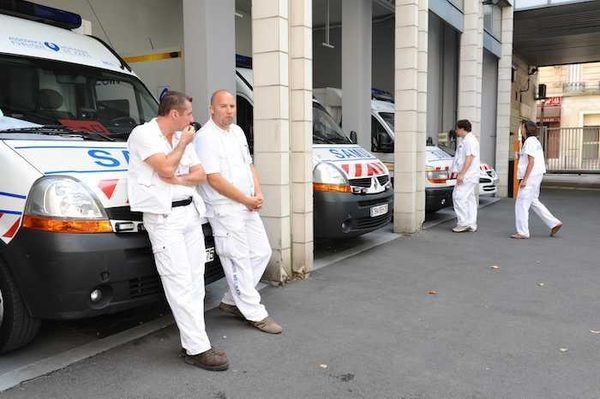 Go to bed, ” it will be better tomorrow “. This is in essence the response by the regulating doctor of the SAMU 44, a resident of Guérande (Loire-Atlantique), who called while she was in the middle-cerebral vascular accident (STROKE).

A decision with heavy consequences : the woman is alive, but is severely handicapped. The error of the regulator and the responsibility of the CHU of Nantes has been recognized by the administrative tribunal of Nantes, which condemned the institution to compensate the patient at the height of 350 000 euros.

The story goes back to October 4, 2010. At around 22 h, Valérie Roux, aged 41 years, called the AMBULANCE and was worried about tingling and slurred speech. She is a nurse for twenty years, and calls on knowledge of the facts.

But the doctor who responds to him does not seem to take his symptoms seriously, evoking a “state of drunkenness” or a ” depression “. After he was advised to go to bed, he hangs up even in the nose.

The woman then had to crawl up to the doormat of its neighbors, and bearing. Can’t hit, it ends up banging against the door… with his head. “These head injuries-repeated have been able to play a role in deleterious on the development of STROKE,” reported the medical experts appointed for the court case.